Home / Celtic AM / Welcome to Heatongrad 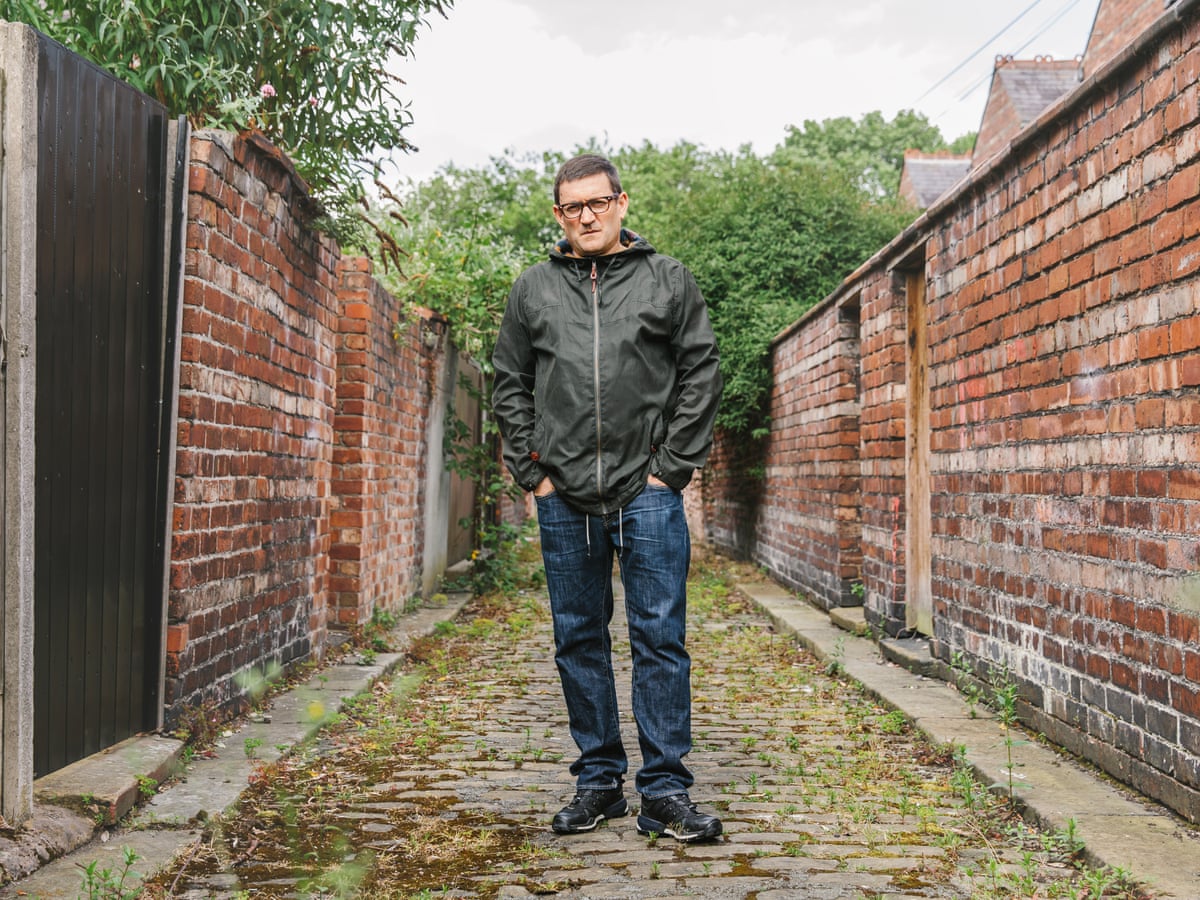 Sheffield United fan, Paul Heaton is a singer/songwriter who has never hidden behind the door when it comes to speaking out about politics and social issues. His CV of work and hit records is vast from The Housemartins to The Beautiful South to his solo career and to his reunion with Jacqui Abbot in more recent years.

The conversation picks up again when the lads chat about Italian football and Paul’s knowledge of football in Italy from the mid-eighties to the mid-nineties when the three foreigner rule was in play. Paul also remembers seeing Maradona when he was lighting up the league with Napoli.

Partick Thistle v Celtic and the area around Thistles ground gave Paul a chance to see another part of Glasgow as they drift into chatting about Celtic. Paul is certainly not a fan of modern football and his love of Sheffield United is a pure and honest love.

Paul has done so much good work for his community and has paid workers who have lost their jobs including the Q magazine workers who lost their jobs during the pandemic. He gets a little embarrassed when talking about this but Andrew feels that it should be noted on the Podcast.

Politics, Red Cards, Fame and Money all get touched on in the conversation including Lazio’s visit to Glasgow and the Green Brigades response.

As with every guest on the Celtic Soul Podcast, Paul jumps into the time machine and travels back to his teenage years and a Frankie Vali concert with his Mam and an early Housemartins gig when they played in front of two people and a support slot in those early days with Madness.