Home / Celtic AM / Talk from the Terraces – Fans Not Customers

Talk from the Terraces – Fans Not Customers 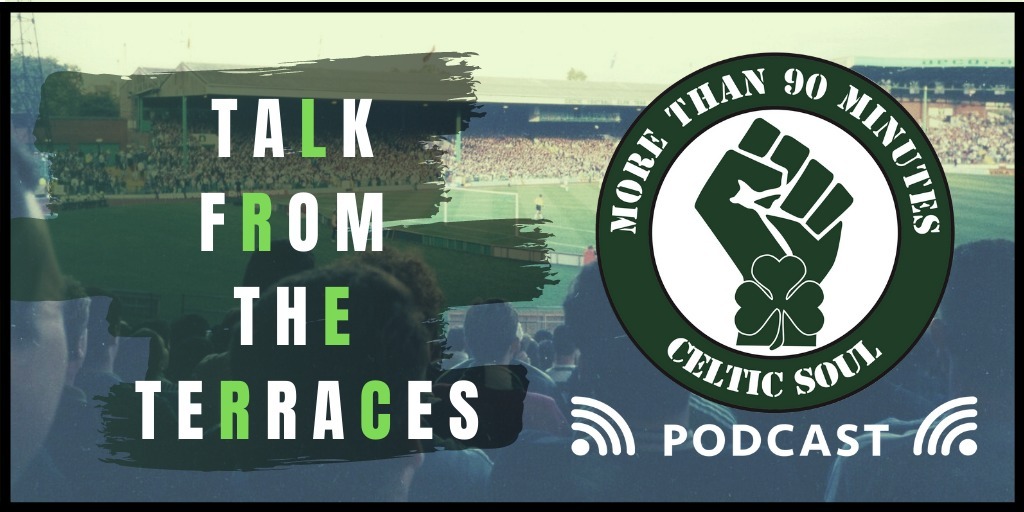 Jeanette Findlay from The Celtic Trust joins Andrew Milne to talk about the State of Play on Talk from the Terraces after a week of Super League moves and British League tabloid talk. Jeanette has been a tireless worker on behalf of Celtic fans and was one of the main movers in FAC.

The question is what do we want as Celtic fans going forward?

Jeanette talks passionately about her position and where she stands and it is not being part of a global brand, it is about being part of a club with it’s heart and soul in the community it was founded for.

A move to a bigger league would be costly and would hit fans in the pocket and price many Celtic fans out who regularly attend games in Scotland but more importantly it would make Celtic more appealing to foreign investors and the likes of the Glazier family types.

It took the Gary Neville’s of the media World and Sky Sport pundit types about 16 years to realize the Glaziers had ripped the heart and soul out of Manchester United and it’s fans and now these parasites are ready to play their part in ripping football further away from the working class.

Sky Sports are responsible for moving kick off times and days from the traditional 3 o’clock Saturday afternoon games to Sunday at Noon and Monday Evening without a thought for the miles that fans have to travel to away games or the time they would have to take off work to attend these games.

If Sky Sports were part of the Super League deal they would be already rebranding to launch a new all singing and dancing cheer leading football soap opera and when UEFA rebrands and backs the Super League (Champions League for more non Champions), Gary and Sky will be there to kick the football fans further down the chain and embrace games played in the USA, UAE and China to increase the Global brand without a care in the World for the heartbeat of every club, the fans.

We should remember that LinSELL Train are here to increase the value of their shareholders and own 18.6% of Celtic. The Celtic TRUST wants to keep Celtic values and increase the fans shareholding in the club to 20% by growing the Trust and getting as much small shareholders to come together.

As a kid I used to watch a programme on TV called The Flashing Blade, the theme tune was “Its right to fight for what you want than not have fought at all”. Celtic, it’s history and what it stands for is worth fighting for. Join the fight and join The Celtic Trust.