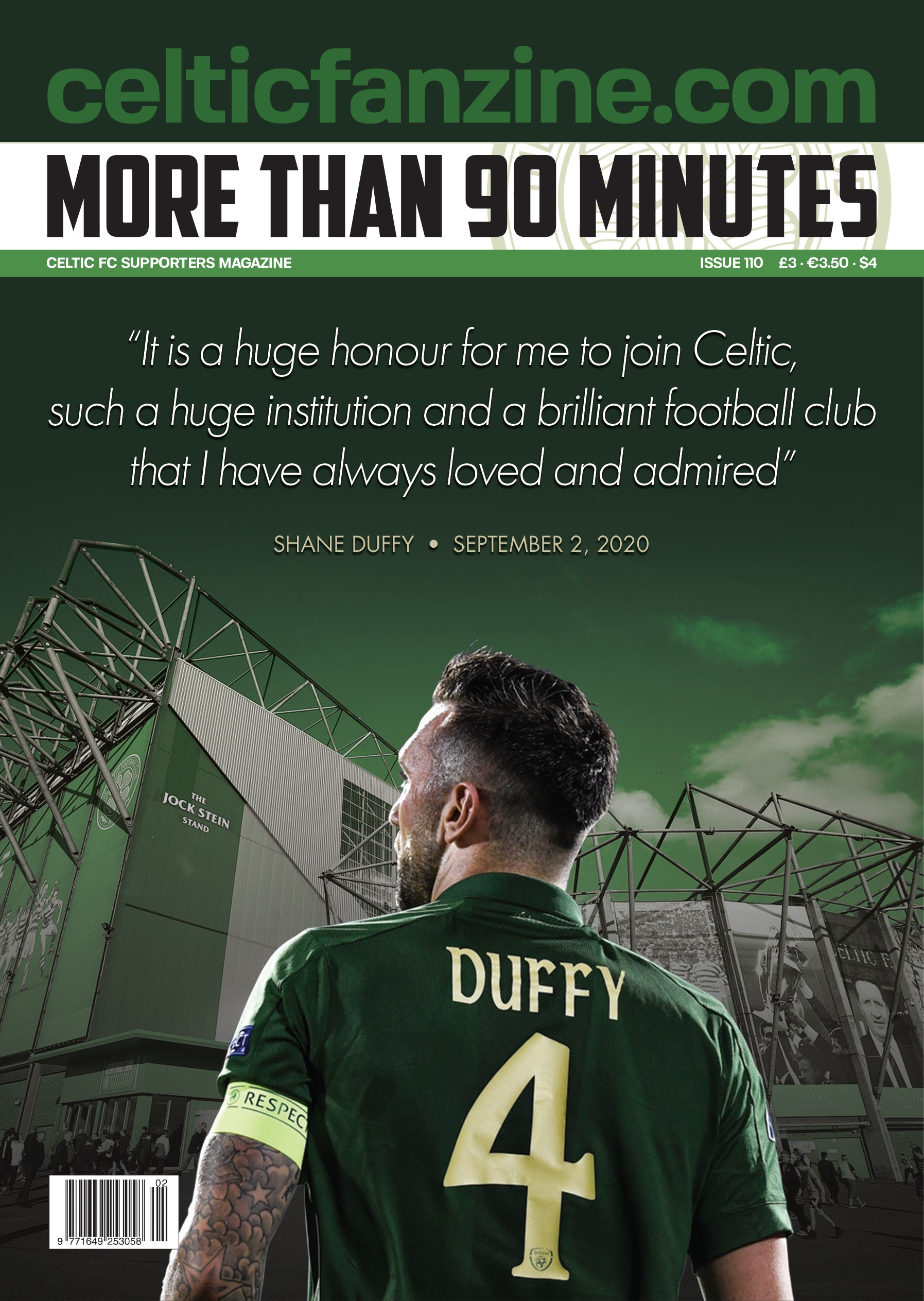 Thankfully, after yet another boring international break, the SPFL gets back to business. Hopefully Celtic can now put some momentum together and charge to the top of the table before the next break.

Celtic finally got their man, when centre back, Shane Duffy joined on loan for the season, and the big man has been saying all the right things in what should be the lead up to his debut for his bhoyhood club. Duffy looks like a leader that we need at the back and offers competition to Ajer and Jullien which has been lacking recently.

David Turnbull may also get the chance for a debut, offering a freshness in the midfield which has been looking a bit off at the start of the season.

Welcoming the champions to Dingwall are Ross County who sit 5th in the table with a record of W2, D2, L2. County havent won since their first two games of the season. The game will still be a pilot for fans returning to the game with 300 County fans allowed into the game. With an increase of Covid cases in Scotland, a full return of fans is still some way off.

Odsonne Edouard should return to the squad after he returned from injury playing for France u21. Shane Duffy will also be in squad as Neil Lennon said, “Shane will go straight into squad. It’s a great bit of business by the club and great for the supporters. We’ve got a quality player that understands the ethos of the club and it’s important to have players like that in the dressing room.”

Celtic haven’t started the season in good form and must rediscover the form that led us to 9 in a row quickly, tomorrow would be a good start.

Mick Kane hails from Glasgow. He has been hooked on Celtic since he went to his first game when he was 7. Celtic beat Hamilton 8-3 at Celtic Park on the 3rd of January 1987. His favourite player at the time, Brian McClair scored four goals. He started going regular as a 16 year old when Celtic played at Hampden for the season, being a Southsider it meant a short train journey to get to Hampden. From then he has had a season ticket travelled around Europe for games as Celtic became the dominant force in Scottish football again. A nice change from growing up during Rangers run to 9 in a row.