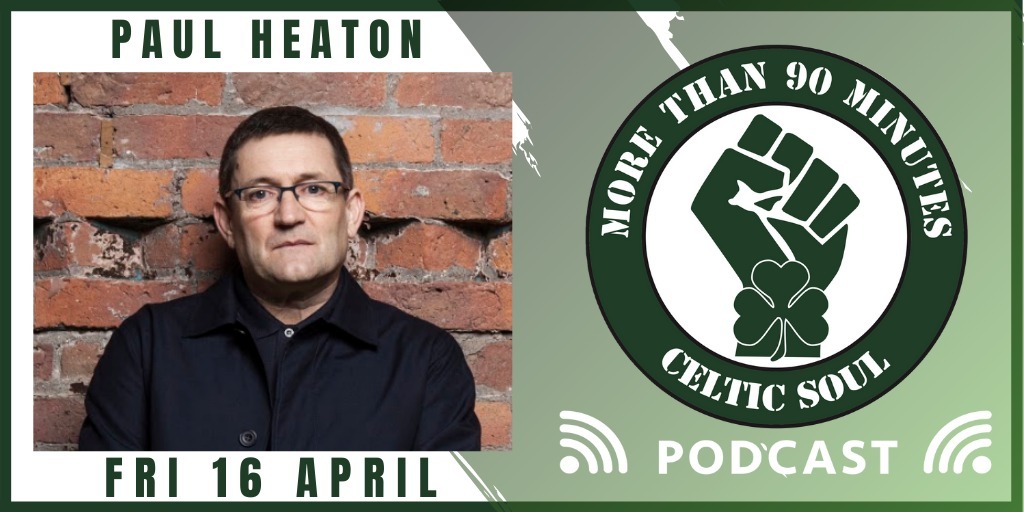 Sheffield United fan, Paul Heaton is a singer/songwriter who has never hidden behind the door when it comes to speaking out about politics and social issues. His CV of work and hit records is vast from The Housemartins to The Beautiful South to his solo career and to his reunion with Jacqui Abbot in more recent years.

The conversation starts in Dublin and swings back and forward as Paul recounts stories of his travels through Ireland and talks gigs, trips and visits to football grounds and more than one or two heavy sessions during his party days in the Beautiful South.

Paul’s music and lyrics have had an influence on so many including Andrew as they touch on politics, history and social issues before Paul reflects back on his childhood growing up in Sheffield in a football and sports mad house before moving to Surrey where he would become proud of his Northern roots and later the Miners’ Strike of 1984 would influence his politics and music.

It’s lovely to hear Paul talk about his relationship with Ireland and the songs he has wrote about the Emerald Isle and his respect for the people who have come along to so many gigs and the football fans who would eventually start singing his songs on the terraces and his call to the Celtic fans to follow suit after including Depeche Mode and the Stone Roses have been added to the Celtic Song Book in recent times.

Paul loves his football, a love he inherited from his Dad who coached teams all his life. Paul played over 700 senior amateur games at the highest level and has a pre-gig ritual of visiting football teams from Arbroath to Rovers and Bohs in Dublin to the famous United Park in Drogheda.

Andrew Milne started More than 90 Minutes in 2001. He has written for numerous publications and online about Celtic.  He is a former newspaper columnist with the Daily Ireland and the man behind celticfanzine.com. He is host of the Celtic Soul Podcast & Celtic AM pre-match events in Glasgow on match days and follows Celtic Home & Away. He is a season ticket holder for Celtic FC and the Republic of Ireland. He is also P.R.O. of St. Margaret’s CSC, a member of the Celtic Trust and the Celtic Graves Association.