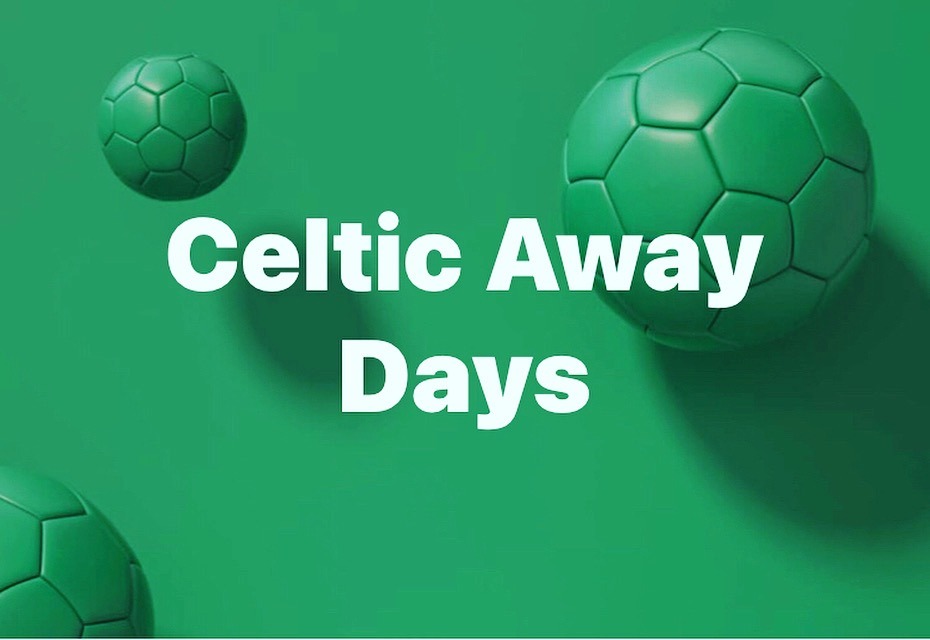 It’s back to Europa League action for Celtic on Thursday as we travel to Germany to face Bayer Leverkusen. 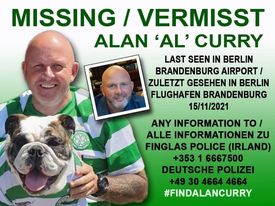 The home match didn’t go as planned as the Germans ran out 4-0 winners however the back to back wins against Ferencvaros has put Celtic back in the running to qualify from the section, with Conference League football guaranteed for after Christmas if we don’t.

In the nine games Bayer have played since they beat us they have only won three, beating Arminia and Betis 4-0 and then a 1-0 win at the weekend at home to Bochum. They have been hammered 5-1 at home against Bayern Munich, knocked out the German Cup at home against Karlsruher and also beaten by Wolfsburg 2-0 at home. After sitting atop the Bundesliga they now find themselves in 4th place seven points behind Munich.

In the Europa League they see still undefeated  with 10 points knowing a win against us puts them through. They are three points ahead of second place Betis who are a point ahead of Celtic.

Celtic have also played nine matches since the defeat against Leverkusen and we are unbeaten, winning eights and drawing one, reaching the League Cup Final, so should go into this game with a bit more confidence than we had in the first game.

It’s never easy going to Germany, Celtic have played 11 times there and only had three draws to show against Werder Bremen, Hamburg and Moenchengladbach, not the greatest record. However we all know Ange and the team will go with the mindset to attack and I have a feeling we will score, can we keep the ball out of our net too? 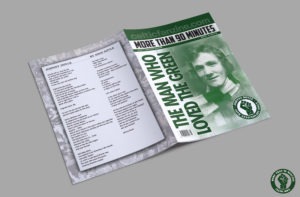