Win or Bust against Shakhtar 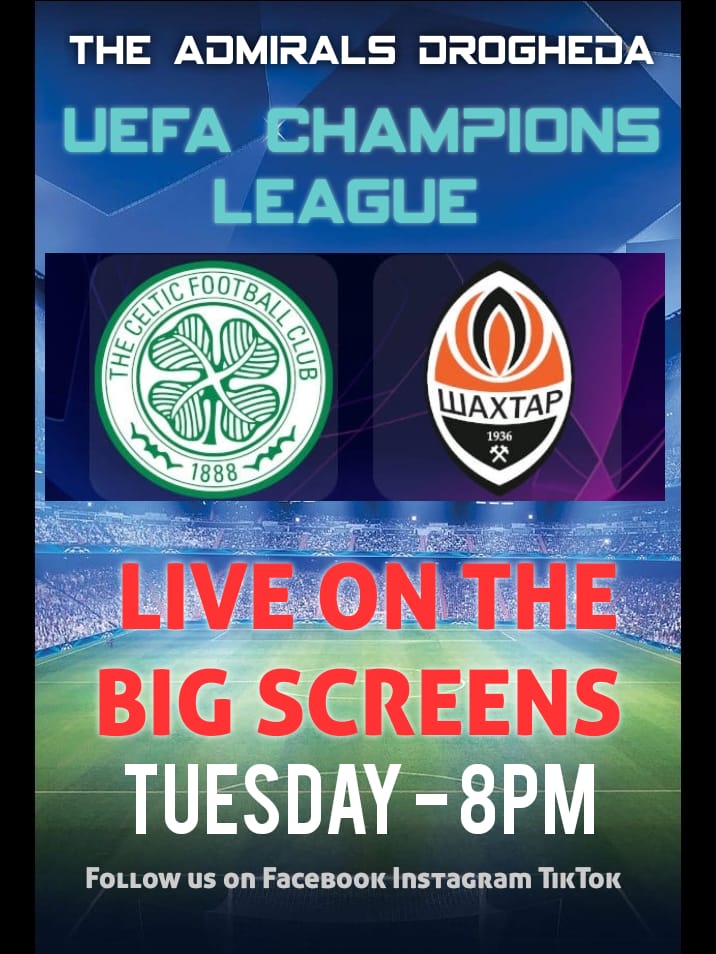 With hopes of a Europa League place slim, a win over Shakhtar will keep the door open and also stop a home losing streak in the competition stretching over the last seven home matches. A win over Shakhtar and depending on the result between the Ukrainian’s and Leipzig could see a draw against Real Madrid secure third spot for Celtic and Europa League football. So it’s win or bust against Shakhtar.

Celtic have had several chances in every game played, indeed the first match against Donetsk in Poland, is a fine example of not taking our chances, we dominated that game and should have won.

Shakhtar had no game at the weekend and despite the war in Ukraine they are having a good season, they have played 7 league matches, winning 6 and drawn one. In the Champions League they have beaten Leipzig 4-1 in Germany and drew with Real Madrid  in the last round of matches in Poland. They lost in Spain 2-1. A win for Shakhtar could go a long way to them sealing 2nd place. 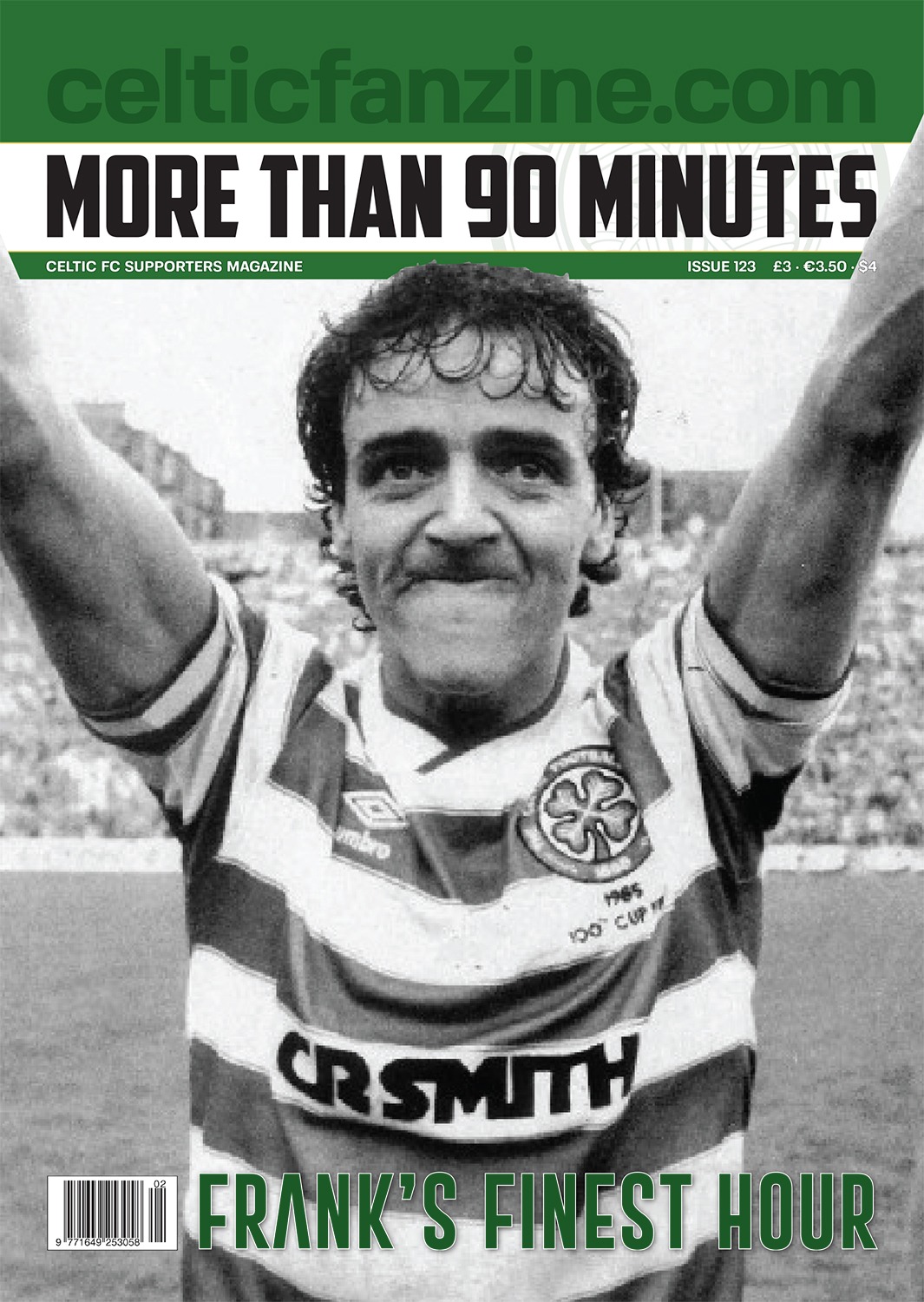 Celtic will still be without Jota, McGregor and Starfelt however David Turnbull could return.

Let’s get behind the bhoys, and roar the team on to a much needed win. If we can get the win and go into the last game with a chance of Europa League football then maybe the football Gods will shine on us and see a famous result in Madrid. 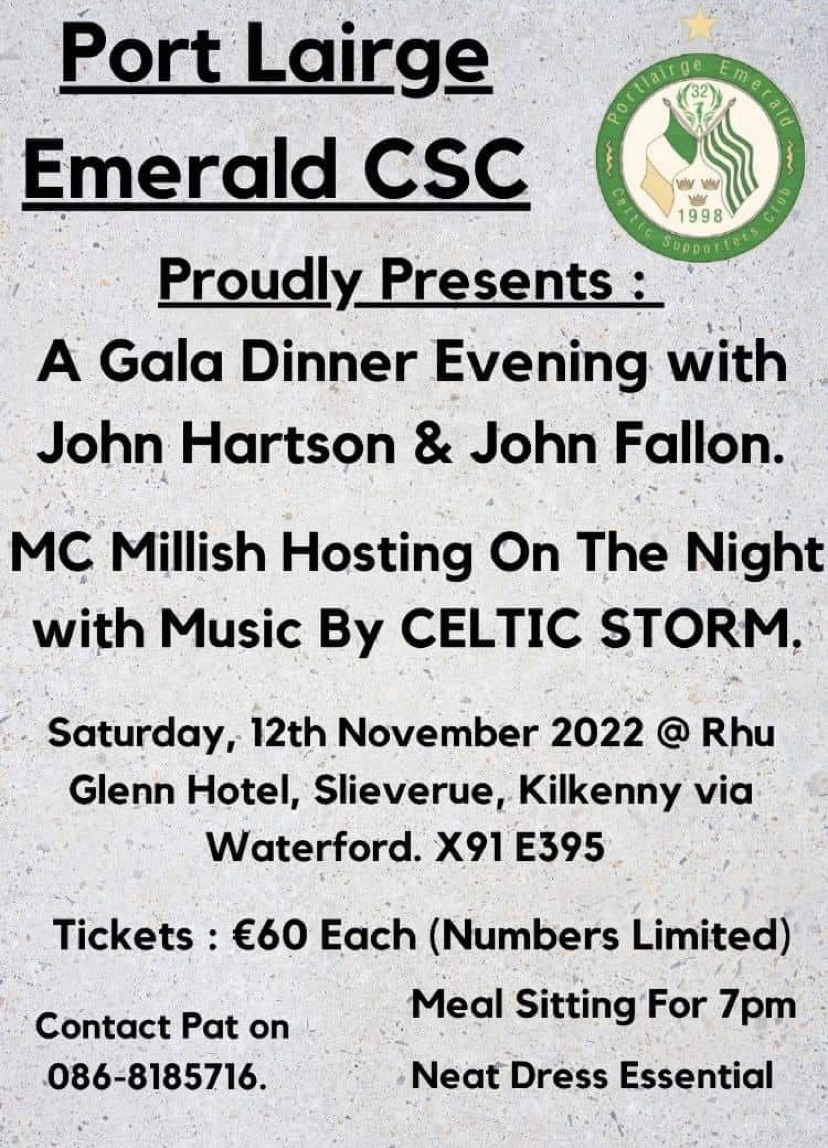