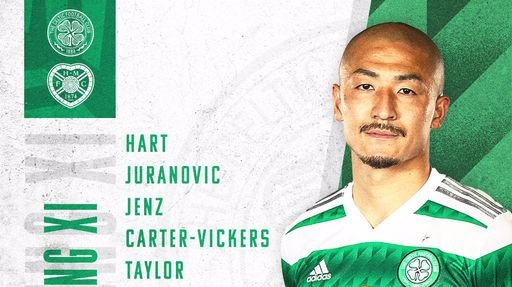 Celtic have the chance to open up an early lead in the SPFL Premiership. Rangers draw away to Hibs yesterday could see Celtic go top of the table with a two point lead if we beat Hearts.

Hearts travel to Glasgow in decent form, sitting 4th on 7 points with 2 wins and a draw from their opening three games. The Jambos played on Thursday night in the Europa League Play off, losing 2-1 away to FC Zurich, they still have a good chance in Edinburgh this week, even if they fail they drop into the Conference League. In the league they have beaten Ross County and Dundee United, both matches at Tynecastle, sandwiched in between was a point at Easter Road. They added Lawrence Shankland in the summer and the former Dundee United striker has been on the scoresheet three times in the league and Europe.

Celtic have looked good since the return of the league action, a 2-0 win in the opener against Aberdeen, 3-1 away to Ross County and then last week’s 5-0 away win to Kilmarnock. Hearts are a step up to the teams we have met so far.

It really has made a difference not having early season European qualifiers this year, the team seem a well oiled machine with plenty of recovery time compared to previous seasons, it should help us this season. We obviously have Champions League games coming up but the fact we have been able to only play one game a week until that starts could be crucial. The draw for the Champions League takes place on Thursday. 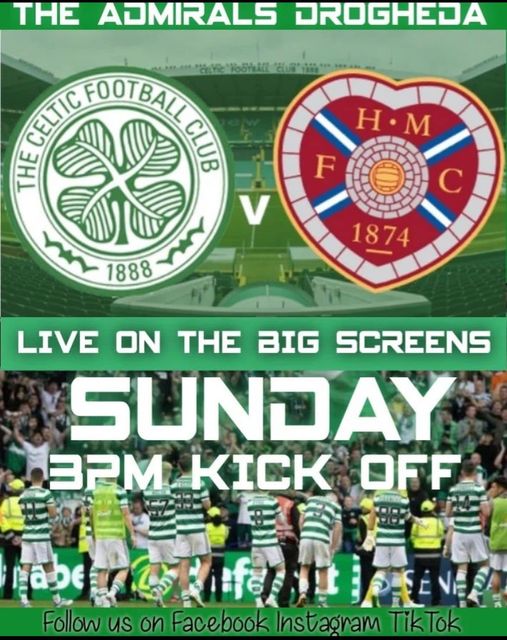 The transfer window closes in ten days and Celtic should have one or two more added with some players likely to move on. There seems to be interest in  Sead Haksabanovic from Rubin Kazan, giving an other option in the wide areas, a defensive midfielder would also be a welcome addition.

Hearts will be tough opponents but the way Celtic have been playing you expect us to win every game under Ange, and it’s the same again today. 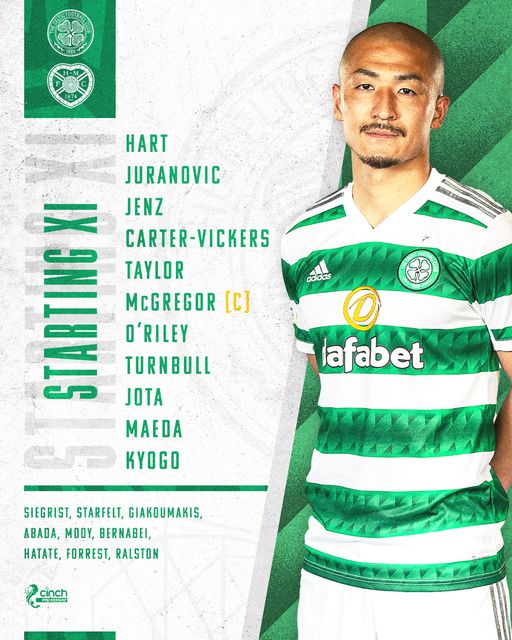