This is it Bhoys this is … 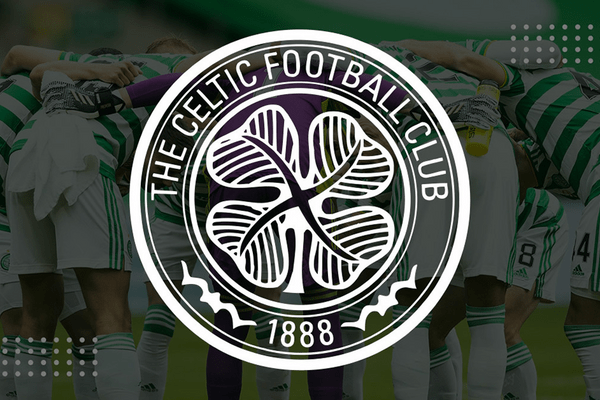 It’s the first Glasgow Derby of the season! Looking at this fixture when we started the season, I was more than a little worried. Not now.

The unbeatable Sevco from last season are no more, losses to Malmo, home and away and an away loss to Dundee United coincided in an upturn in Celtic’s performances as the team clicked under Ange Postecoglou and having been rattling goals in most games since the FC Midtjylland defeat.

Thursday night saw Celtic overcome a good AZ Alkmaar team to reach the Europa League Group stage, it was a back to the wall sort of performance from Celtic. The sort of match we would have been beaten in last season but this time we defended well and saw Joe Hart make a couple of crucial saves, this after Hart and the defence were culpable for the AZ goals. This showed they have a bit about them, Hart in particular, if Barkas or Bain had made that mistake their heads would have been down, big Joe carried on and put in a good performance afterwards.

The Europa League Group stage has thrown up a cracking group with games against Leverkusen, Betis and Ferencvaros to look forward to.

While we had a tough match in Holland, Sevco had an easier match but a tough trip to overcome as they downed Alashkert 1-0 over two games. A game they had to travel to without Gerrard and several first team players due to finally having to deal with a Covid outbreak. They should be missing on Sunday although no doubt they will find away for at least some to return.

Celtic added Liam Scales from Shamrock Rovers who looks a decent young defender, we could see him make a debut due to Greg Taylor suffering an injury in Thursday. Juranovic will be added to the squad for Sunday and it seems we have a deal in place for Greek forward Georgios Giakoumakis, who could be a bargain at 2.5 to 3 million from VVV Venlo, he was the top goal scorer in the Eredivisie as Venlo were relegated.

We go to Ibrox in confident mood and I can see us score a few goals.