Home / News / The once forgotten man of Celtic FC

The once forgotten man of Celtic FC 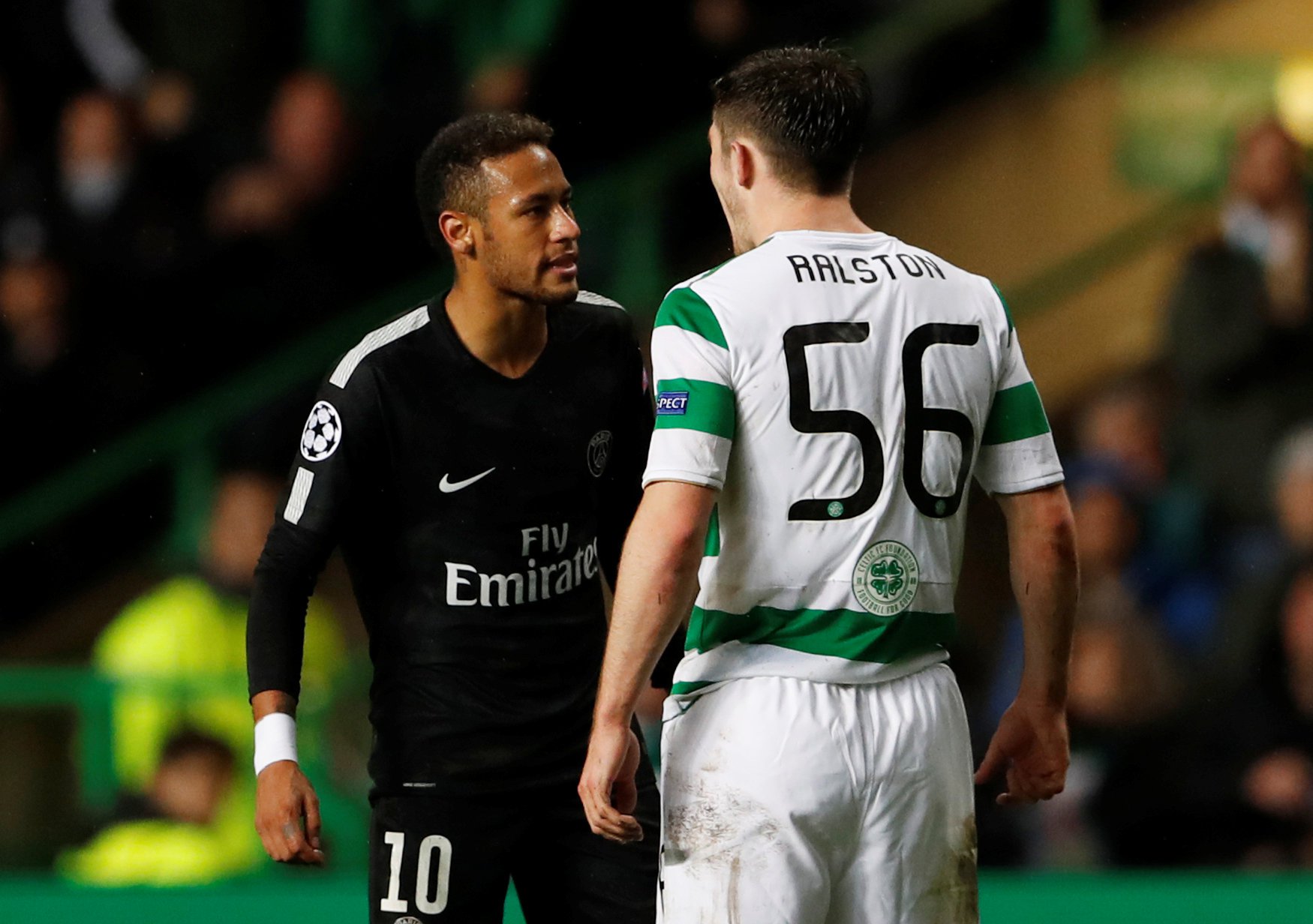 Celtic’s pre-season continues and  Tony Ralston is going about his business with little fuss. The once forgotten man of Celtic FC is now a fans favourite. Ralston gives 100% every time he pulls on the Hoops.

His late winner against Ross County, midweek in Dingwall is still ingrained in every Celtic fans mind from last season. Tony has been a Celtic fan all his life and his passion shines through when he faced the press.

The Champions League is nothing new to the defender having experienced it back in 2017. Loan spells and bench warming followed as he became the forgotten Bhoy. He never gave up and owes it all to Ange Postecoglou.

The Celtic manager gave him his chance to play his style of attacking football and he grabbed his opportunity with both hands and his dedication and hard work has paid off.

He was wrote off by most around Celtic Park. That would be a bitter pill to swallow but he never gave up.

Now he has another season to look forward to and another chance to shine. When the once forgotten man of Celtic FC  opportunity comes to start or come off the bench you can be sure he will be ready and give 100%. 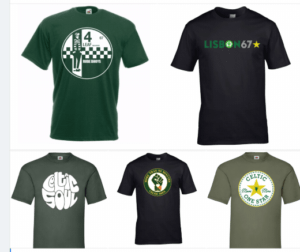