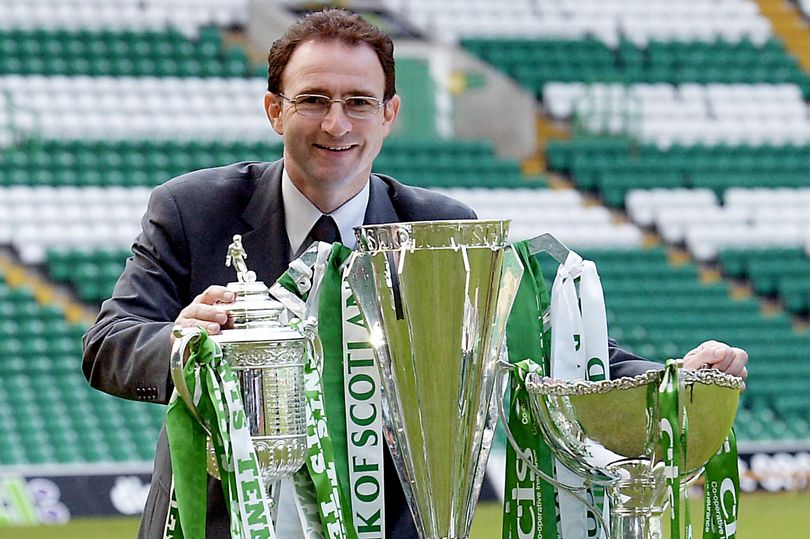 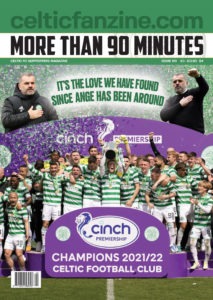 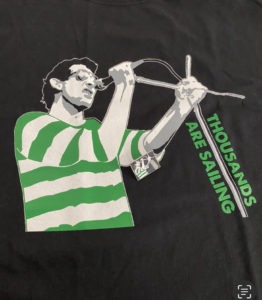 Celtic seems also to have been the apogee of his career. His career subsequently has been disappointing with Aston Villa, Sunderland (both of these teams traditional graveyards for managers, and Martin proved no exception) and the Republic of Ireland, where heas was a tolerable but not a total success. 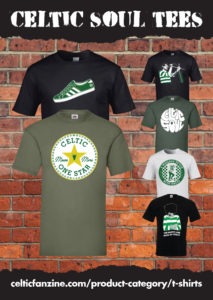