Home / Celtic AM / Thanks from Celtic AM

Thanks from Celtic AM 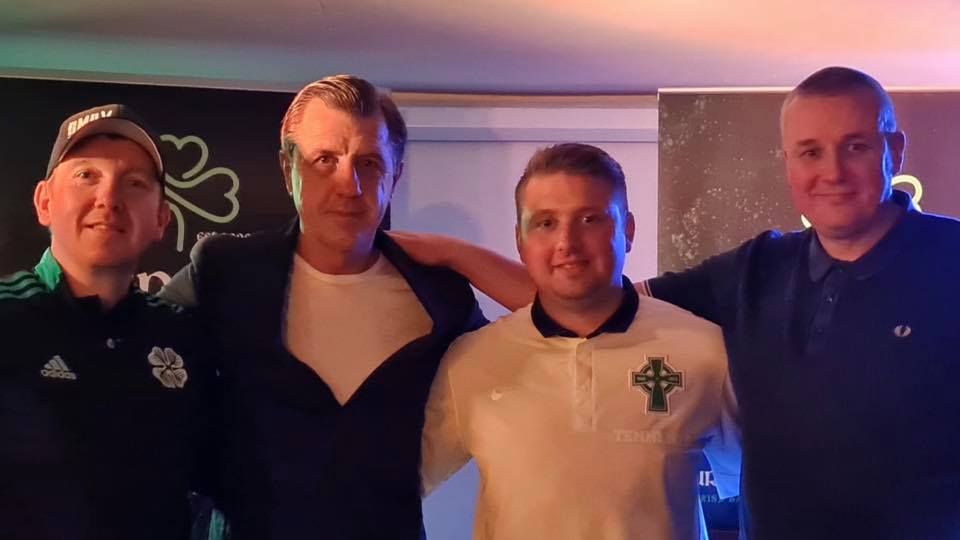 Big shout to everyone who turned up yesterday at Murphy’s Glasgow before Celtic v St. Johnstone and also on Tuesday before the Ferencvaros game. The continued support is much appreciated. We will be back next Saturday before Celtic take on Livingston with another quality line up talking all things Celtic but before then we have an Away Day to look forward to in Edinburgh against Hibs who lost on the road to Aberdeen 1-0 yesterday.

Special thanks to Liam Kelly, Scott McCorry and Rudi Vata for joining me for a chat and to our man behind the cameras David Walsh. Once we get a chance we will get both of this weeks shows out on Celtic Fanzine TV and on audio across the Celtic Soul Podcast Platforms.

Rudi Vata spoke about his time at Celtic which brought laughter and applause from the audience, his son Rocco’s progress at Celtic and the Republic of Ireland. His personal special connection with Ireland and life under Ange and where he thinks Celtic need to strengthen in January to make sure the title returns to Paradise come the end of the season.

Making his Celtic AM debut Scott McCorry could not be described as shy and had the audience smiling as he chatted with a little colourful language here and there as he described his HomeBhoys Podcast Room 1 on 1 when he chats to an opposition fan before each game home and away both in Scotland and in Europe and as a listener I have to say it is top of the pile when it comes to preview broadcasts. The Celtic support has many great characters and Scott is one of them and  his research for his Podcast is second to none.

Liam Kelly on his return to Celtic AM spoke about his contribution to our great history with the books he has had published about Celtic and his fundraising contribution to the Celtic FC Foundation and for one so young I think all Celtic fans should tip their cap to the Bhoy from Bournemouth who spends hours researching Celtic’s history week in week out. 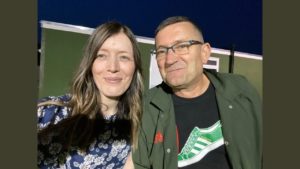