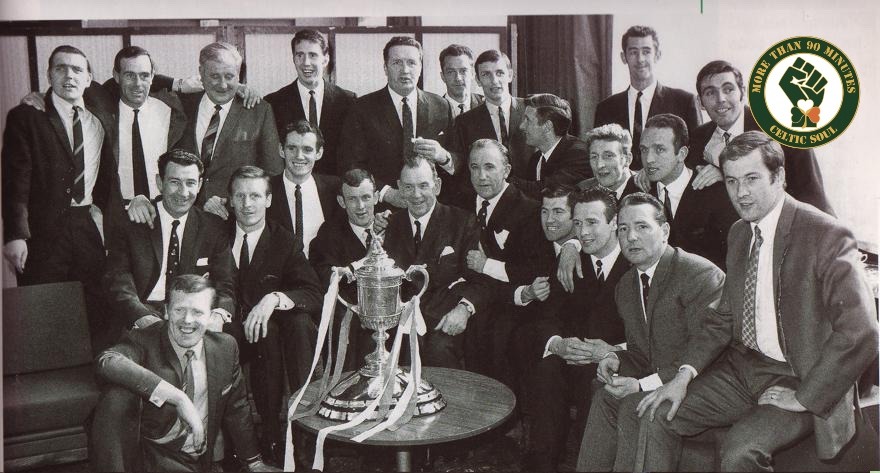 The Celtic Soul Podcast kicked off with Episode 1, last Friday with Alan Thompson and Joe Miller talking Celtic with Andrew Milne and Andrew is back with the first show of this week he is talking Celtic on the show with John Fallon and Frank Noelkenbockhoff.

The original holy goalie chats from his home in Glasgow from lockdown about the part he played at Celtic during the first 9IAR including his favourite season 1968/69 and his captain Billy McNeill. He also chats about the impact of current captain Scott Brown and manager Neil Lennon.

Frank spoke to us from his German home about the return of Borussia Dortmund in the Bundesliga League, football without fans and his love of Celtic.

Andrew will be back again on Friday talking Celtic about the issues of the day concerning Celtic FC and the Celtic Fanbase. Joining him will be Glasgow based journalist and standing section regular, Michael Pringle and former Celtic striker, Tommy Johnstone.