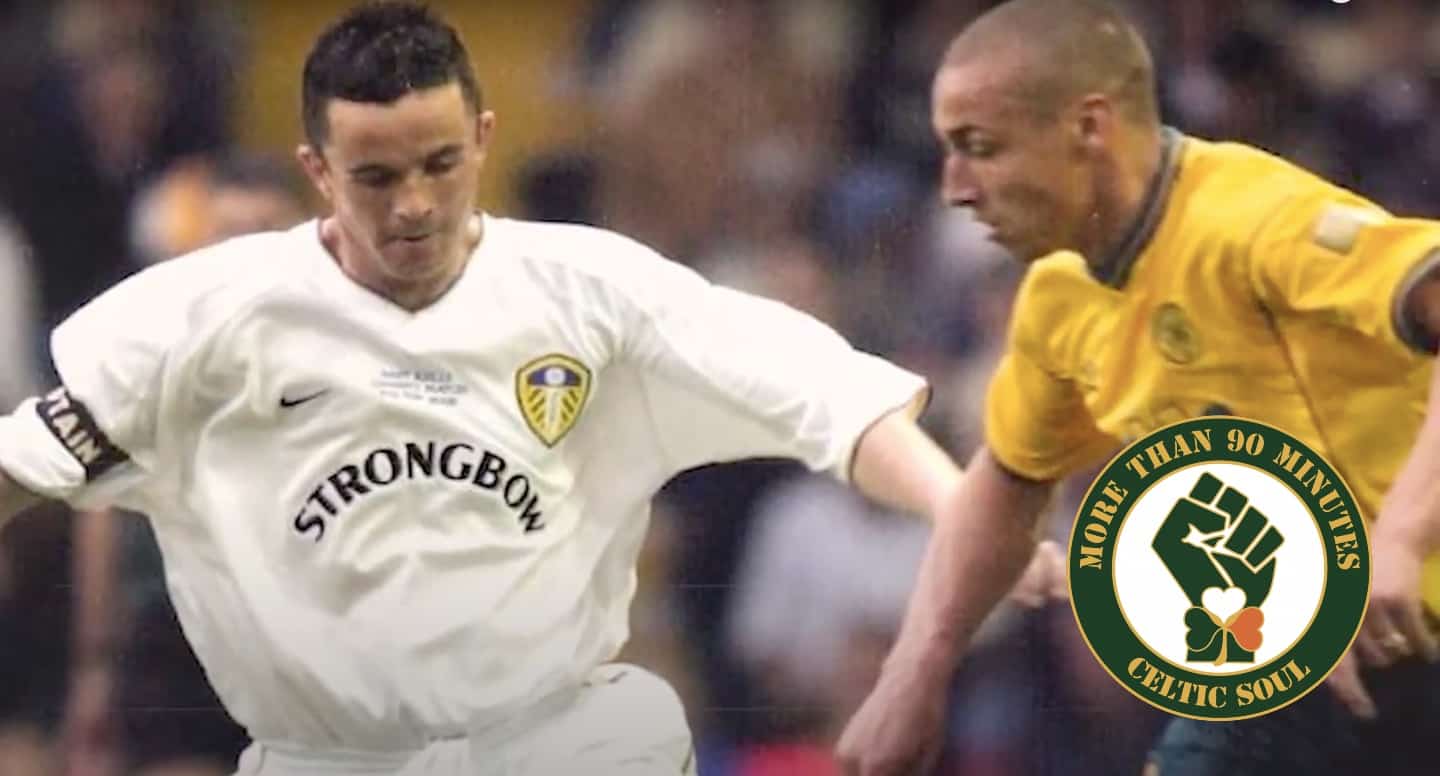 We have now started to upload some of our Celtic AM live interviews from Malones Glasgow up onto our website from our CFC TV YouTube channel.

We have also uploaded our Editor’s interview from his own channel with former Leeds and Ireland star, Gary Kelly. Gary talks about growing up in Drogheda before moving to Leeds, playing at the World Cup, losing his sister Mandy to Cancer and his testimonial v Celtic. All the money from his testimonial went to build a Cancer Centre in Drogheda and to support the fight against Cancer in Leeds.

Celtic AM has been running at Malones on home match day for a number of seasons and is hosted by our Editor, Andrew Milne. He has interviewed numerous players who have worn the hoops from different eras in Celtic’s history, family members of deceased legends, musicians, politicians, authors, actors, writers, podcasters, activists, charities and supporters clubs who all share a passion for Celtic.

Celtic AM has also gone on the road to host the show in Ireland, USA and Thailand. When Celtic return to action the live show will be back in Glasgow pre-match and back on the road to new destinations.