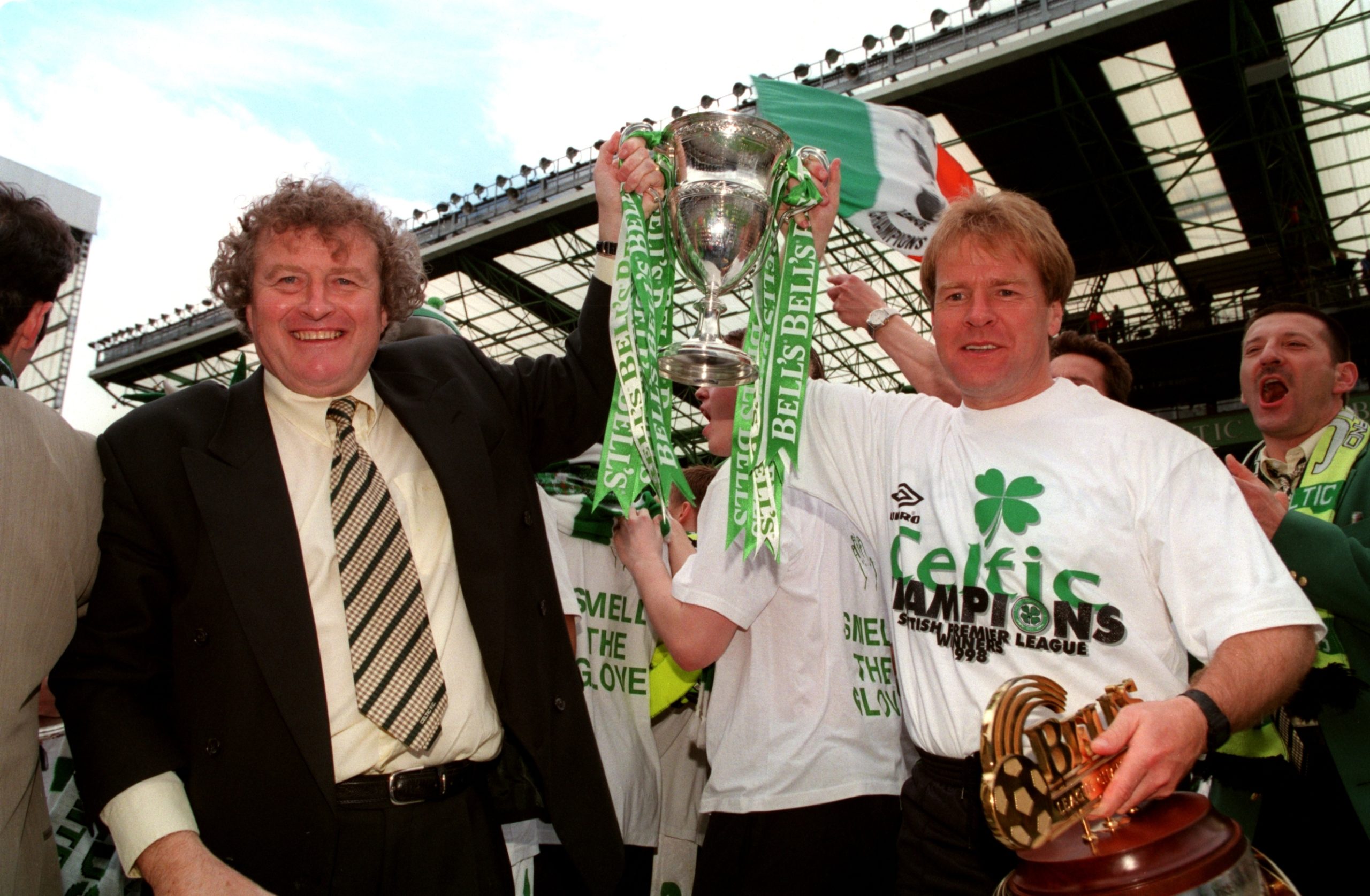 Simon Donnelly needs no introduction to Celtic fans and he joins Milish for a chat on the Celtic Soul Podcast as the bhoys preview this Sunday’s big game when Celtic take on the rangers at Celtic Park. 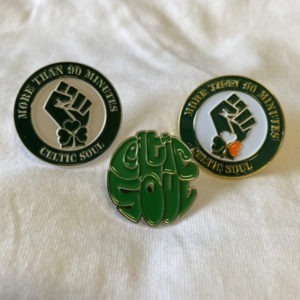 Both bhoys will be inside Celtic Park for kick off . Simon will be on media duties with Celtic TV and Milish will be watching with his mates from the main stand.

During the conversation Simon draws comparisons with the team that stopped Rangers winning 10IAR and the current Celtic team. Both Wim Jansen and Ange Postecoglou arrived at Celtic Park from Japan with little known about them in coaching terms, both had to bring plenty of new blood into the squads.

In 1997 iconic manager Tommy Burns left and Captain Paul McStay retired after failing to stop Rangers doing 9IAR. Both are Celtic Legends and are still very much in the hearts of all Celtic fans who witnessed their loyalty and love of Celtic

Another pair of Celtic Legends Neil Lennon and Scott Brown both moved on after failing to win the 10IAR last season. Like Wim, Ange introduced a new captain with a history at the club and brought in his own players and is now in the driving seat to repeat the double won by Wim Jansen and his all conquering team who stopped the 10.

Some of the players Wim introduced included player of year Craig Burley, Champions League winner, Paul Lambert, Marc Rieper and the Magnificent 7, Henrik Larsson who Simon played upfront with and he shares how that partnership came about.