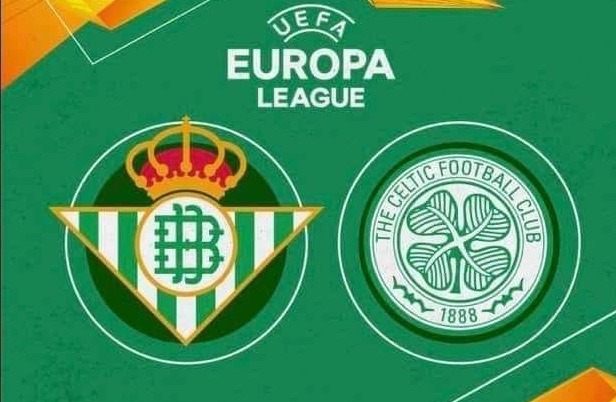 It’s a return to Seville this week as Celtic prepare to face Real Betis on Thursday in matchday one of the Europa League.

Unfortunately there will be no away fans in the stadium after the local Seville authority ruled out due to covid restrictions. However I’m sure there will still be a few Celtic fans making a return to the Andalusian city.

We go into the game on the back of a 3-0 home win against Ross County, not the best of display from Ange’s men, however this was the type of game last season when we would have dropped points, yet this time people are unhappy with a 3-0 win.

It’s clear we miss Kyogo and his movement up front, he will miss Thursday nights clash too, so hopefully the two goals Ajeti scored will increase his confidence. Giakoumakis it seems is not fit having last played in May, it could be a few weeks before we see him, which means Ajeti is likely to lead the attack for the next few weeks. Jota and Carter-Vickers made their debuts and both impressed and are likely to feature again against Betis.

Betis were in action on Monday night in an Andalusian Derby away to Granada. They won that 2-1, goals from Rodri and a late winner from Canales sealed the 3 points. Betis currently sit 9th in La Liga, with 1 win, 2 draws and 1 defeat.

Los Verdiblanco were last in Europe in 2018/19, in a Europa League Group which featured Olympiacos, Dudelange and Milan, they finished 1st, undefeated after a win and a draw against each team in the group, they would be knocked out by Rennes 6-4 on aggregate in the last 32. Betis have only won La Liga once back in the 1930’s however they are still one of the most well supported teams in Spain.

As most will know Betis took their colours from Celtic after one of the founding members and captain, Manuel Ramos Asensio having spent time studying in Scotland contacted Celtic and purchased strips to change the Betis colours to green and white from their original blue, good choice. 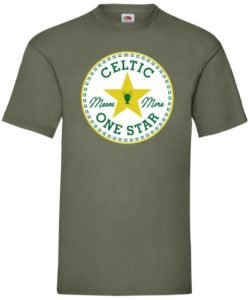 Seville and Glasgow are linked not only through the above link but rivals Sevilla FC were captained and manged by Hugh McColl, a Glaswegian who is buried in the same cemetery as our own Willy Maley in Cathcart.

The story of Patrick O’Connell is amazing with so many highs and lows which Fergus goes into great detail to share the story with the listeners of the Dublin footballer who died a penniless alcoholic on the streets on London after saving FC Barcelona from Franco, winning La Liga with Real Betis as manager 81 years ago. Their first and only title win.

An Irish international player who played his club football with Belfast Celtic and Manchester United who paid £1000 which was a massive amount of money at the time. Out of that transfer his family received £4.

Outside football O’Connell ran guns from London to Dublin to be used in the 1916 Easter Rising in his hometown. He played for two seasons in Scotland for Dumbarton and his first game for them was against Celtic at Celtic Park where he marked the great Patsy Gallacher. 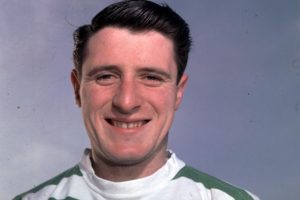