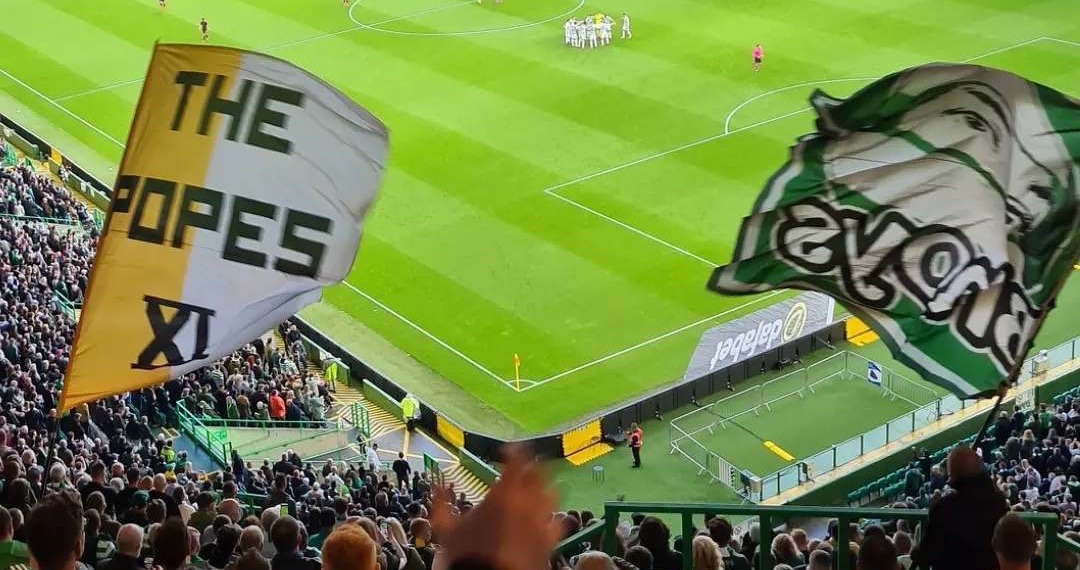 After yet another good performance midweek in the Europa League play off against AZ Alkmaar, its back to league business as St Mirren come to Celtic Park for a 3pm Saturday kick off.

Goals from Kyogo and a deflected shot from James Forrest saw Celtic take a 2-0 win to The Netherlands next week for the second leg. We rode our luck in the opening minutes, with Joe Hart making a great save early on but then went on to have plenty of chances ourselves and were unlucky to only score the two.

St Mirren started the season well, qualifying through their League Cup Group section, winning every game, they then had a draw away to Dundee in league opener, followed up by a home defeat to Hearts and then being knocked out the League cup last weekend away to Livingston. The Buddies travel to the East End of Glasgow without their manager, former Celt, Jim Goodwin who has tested positive for Coronavirus.

Celtic will go into the game in a positive mood given our recent performances and with likelihood of more new faces added to the squad before the transfer window closes a win will keep the good feel factor alive.

We have the strange timings on Saturday of Celtic B kicking off in Airdrie at 3pm as well, giving fans a choice if you can’t make it to Paradise then a cheaper alternative would be to take in the B team. They face high flying Dalbeattie Star in the Lowland League. The B team had a 1-1 draw midweek with l Civil Service Strollers in Edinburgh.

The Celtic Women’s team went down 2-1 against an accomplished Levante side in their first ever Champions League qualifier. The Ghirls have another game in Norway tomorrow as they take on 7 times Belarusian champions FC Minsk in the 3rd place play off in a frankly absurd qualification process.