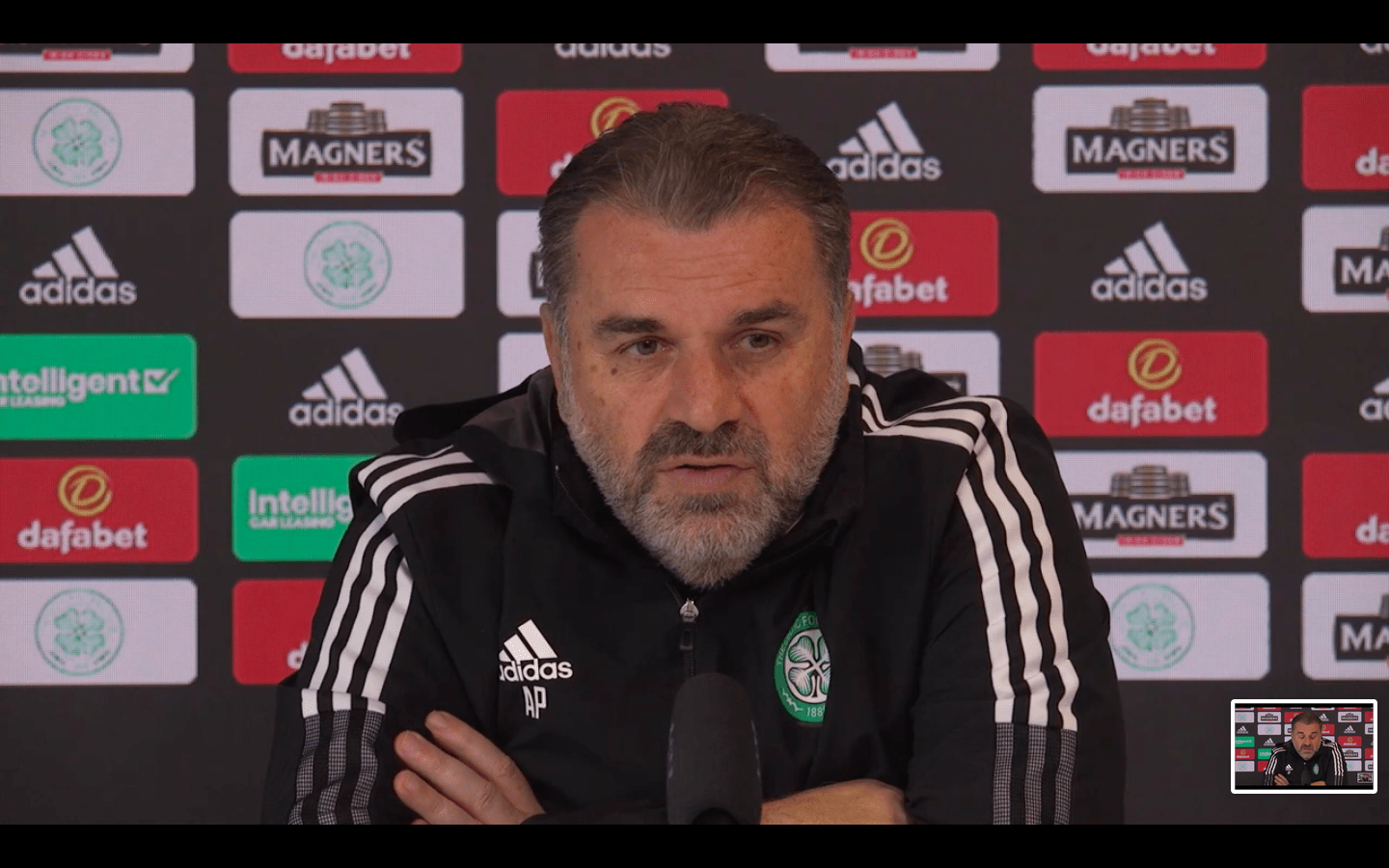 It’s Ross County tonight and a trip up North for Celtic any talk of cup finals will be put on the backburner until the journey back for Ange, the players and the Celtic support. For those lucky enough to have tickets for tonight it will be another away day with the usual shenanigans and for those without tickets the game can be streamed for £15. 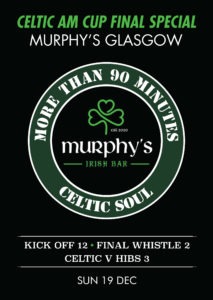 I drew a blank in the ballot for this one so it’s the stream for me and a rest after rolling back the years with the young crew on Sunday after we beat Motherwell but I realised the next morning that I should know better and I should have went to my bed earlier but thankfully I was on the flight home as I waved the bhoys goodbye as they headed home on the the rail and sail.

Thankfully I was recovered from last weeks trips in plenty of time to chat to Ange and Joe Hart on Tuesday about the January transfer window, last weeks games and the importance of all the squad and the B team to be able to step into the first team with so many injuries upfront at the moment.

Thanks to everybody who came along to both our Celtic AM pre-match events in Murphy’s Glasgow before the Betis and Motherwell games and we will be back in the merchant city for another pre-match show ahead of our final against Hibs at Hampden.

Special shout out to the Young Crew and the Belfast Bhoys who kept me entertained over the weekend in the hotel with some tall tales of previous trips and mishaps. Laughter is certainly good for you!