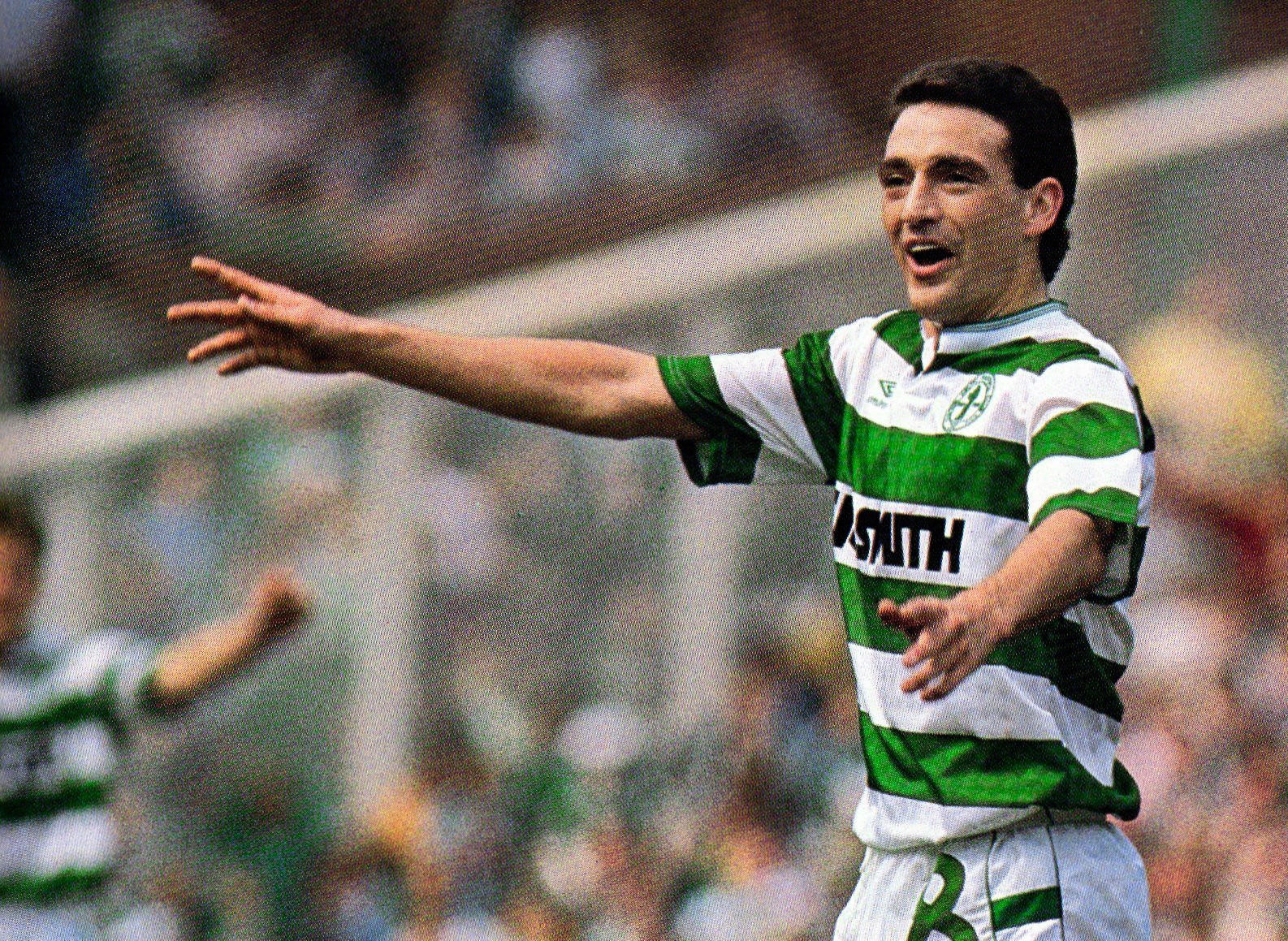 In the second part of my conversation with Willie McStay for the Celtic Soul Podcast. Willie chats about the McStay connection with Celtic and his late father John, scouting and reporting back on Kieran Tierney and David Turnbull and on finding his notebooks with his notes on both players.

Willie also talks about how proud his Dad was of Willie and his brothers Paul and Raymond signing for Celtic before Raymond moved down South to play and how loyal Paul was to Celtic how good he was in competitive games and on the training pitch.

Willie also mentions his son John and his current role with the Celtic underage system before he chatted about signing for Celtic on an S form. before joining the ground staff with Charlie Nicholas and starting to train with the first team and also being star struck meeting the likes of Danny McGrain and making his debut under Billy McNeill.

When Davie Hay came in as manager, Willie became a regular in the Celtic team after his first game under Davie v Brechin and how excited he was when he got a call at home to get his ass to Celtic Park because he was making his debut.  Willie was Man of the Match that afternoon and it secured his place in the 2-1 win over Rangers in the first league game of the season. Both he and Paul played for the first time together in the Celtic first team. A special day.

He also speaks about getting sent off at Ibrox in a 4-4 draw after only 35 minutes, when his old roommate Mo Johnstone scored. It was great to hear how Davie Hay reacted to his sending off at half time and his team talk when they were down to 10 men. Inspirational.

Celtic would go onto win the league at Love Street on that famous day and the team would still be celebrating at Willie’s wedding a week later. Willie also mentions how hard it was to leave Celtic for Huddersfield where he broke his ankle before kicking a ball for his new team.

Click into the Podcast link below to enjoy the full interview.