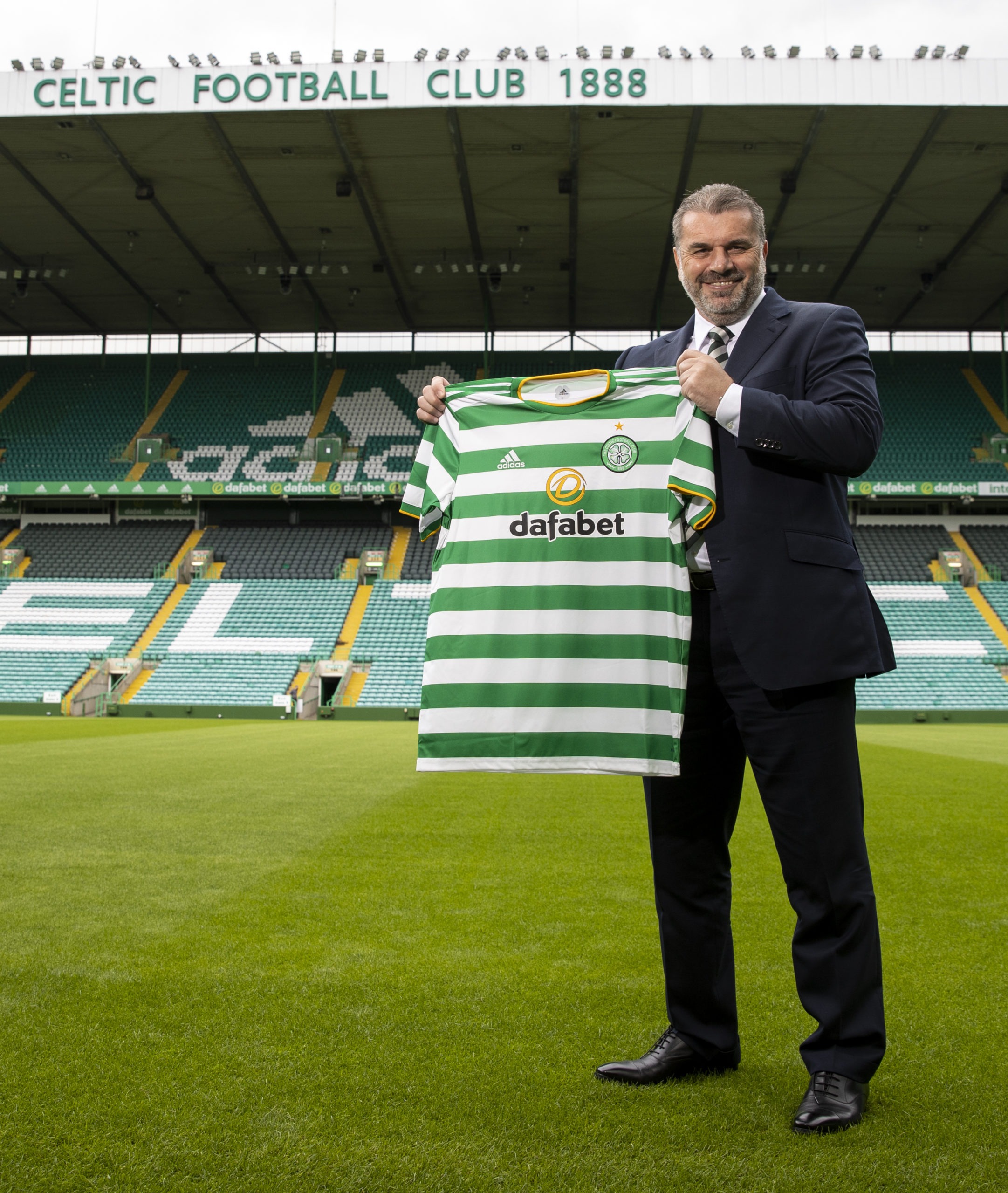 That’s us back at HQ for the new season and looking forward to getting back to Celtic Park at some stage and to meet up with mates for a beer and an after-match chat something that has been missing in all our lives. The vaccine should prove to be the game changer as we try to get back to normality. Our comeback Celtic AM pre-match show in Glasgow may be sooner than we think but, in the meantime, we have a new podcast studio to move into to which should keep us busy while we wait.

The beer gardens opened over 3 weeks ago in time for the Euros which have been outstanding as has the weather. I used the time off to travel around the country and catch up with fellow fans who I meet regularly on my travels following Celtic home and away and all of them have renewed their season books and can’t wait to get back on a plane or a boat and stroll down the Gallowgate and up to Celtic Park.

Not too much happened at Celtic over the past 3 weeks apart from a few headlines linking us with the odd player until the arrival of Ange Postecoglou in Glasgow after his 2-week in self-isolation at last something real to read about and listen to.

We were invited to the Celtic Fan Media press conference at Celtic Park, and we thank Celtic for that, Erin Boyle represented our team and I’m sure if Ange brings success, she can pen a poem in his honor.

A positive move by the new Celtic CEO, Dominic McKay to join Ange and speak to the fan media, he came across very polished and answered most questions like a Politician while the new manager seemed honest and looking forward to the massive challenge that lies ahead including a Champions League qualifier against Midtjylland.

I am trying to be as positive as possible, and the new manager will have the full backing of every Celtic supporter, but I can’t help thinking that he should have his own backroom team in place now rather than later if things go tits up early in the season.

Dominic McKay is the only new face in the board room which will disappoint some fans who think that it needs a complete shake up as many of the current directors have been hanging around the Celtic Park corridors for too long and the way they have chosen to run the club has become stale and some would say outdated with no Director of Football or Chief Scout appointed as yet after Nick Hammond’s disastrous term came to a premature end. 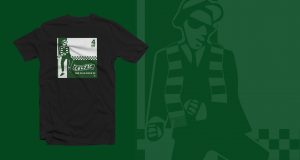 I hope like every other Celtic fan that the new manager and CEO can turn things around and bring some positive vibes back to the support who are backing the new manager, but you always have a doubt in your mind at just how slow business gets done these days down Parkhead Way.

Andrew Milne is Editor of More than 90 Minutes Celtic Fanzine which he started in 2001. He has been involved with fanzine culture since 1989 and has written for numerous publications and online about Celtic.  He is a former newspaper columnist with the Daily Ireland and the man behind celticfanzine.com. He is host of the Celtic Soul Podcast, Talk form the Terrace Podcast, Grand Auld History Podcast & Celtic AM pre-match events at Malone’s in Glasgow on match days and follows Celtic Home & Away. He is a season ticket holder for Celtic FC and the Republic of Ireland. He is also P.R.O. of St. Margaret’s CSC, a member of the Celtic Trust and the Celtic Graves Association. 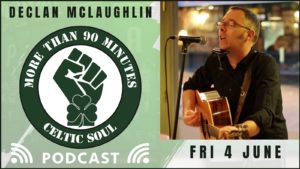