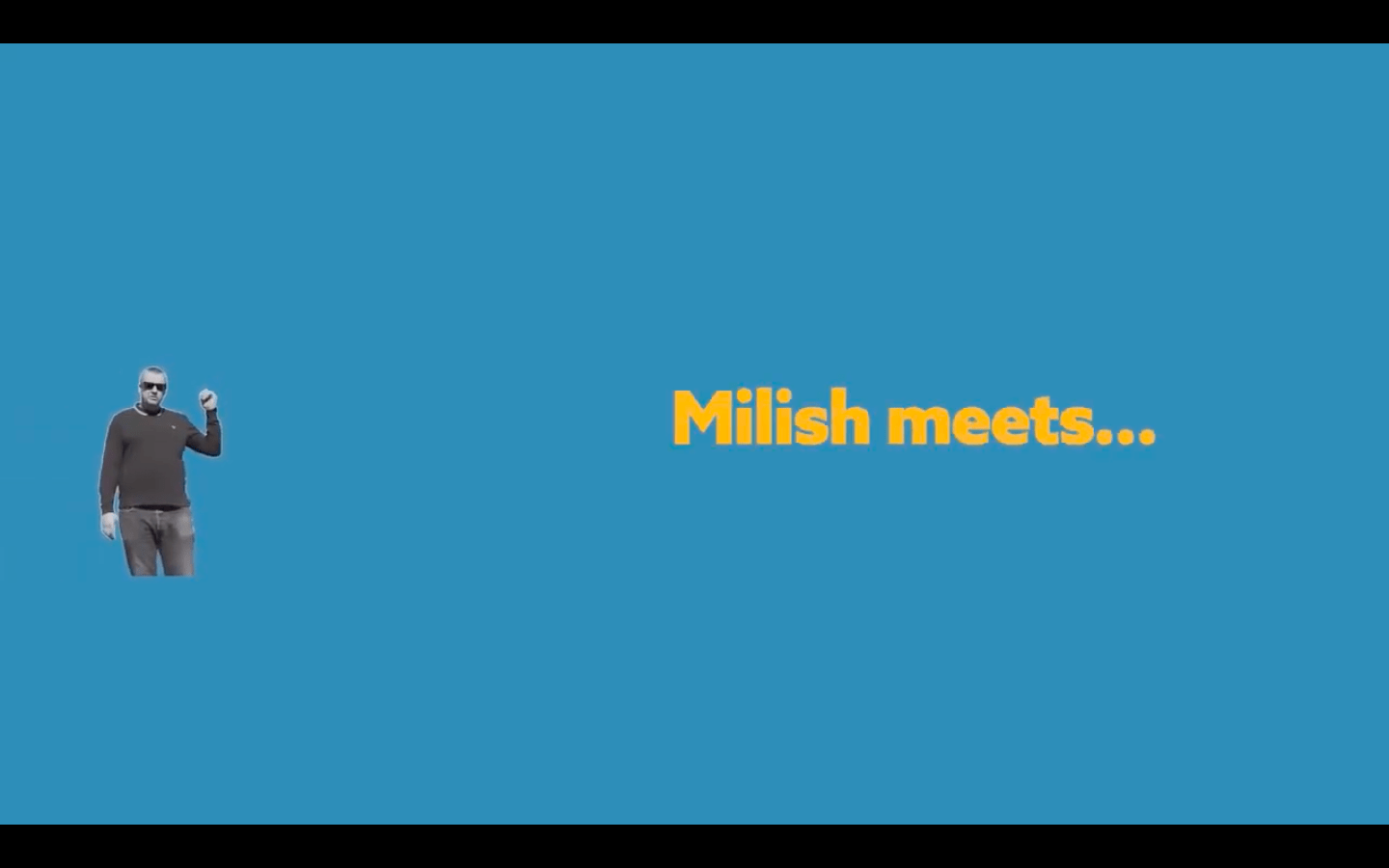 Milish Meets Jonathan Gould for a chat about Life, Celtic, Football and his experiences with new Celtic manager, Ange Postecoglou.

He served under 5 managers at Celtic including John Barnes and was the goalkeeper during that infamous night against ICT and he knows a thing or two about our new manager Ange Postecoglou who he came against during his time coaching in Australia where he always came off second best against Ange’s invisible team.