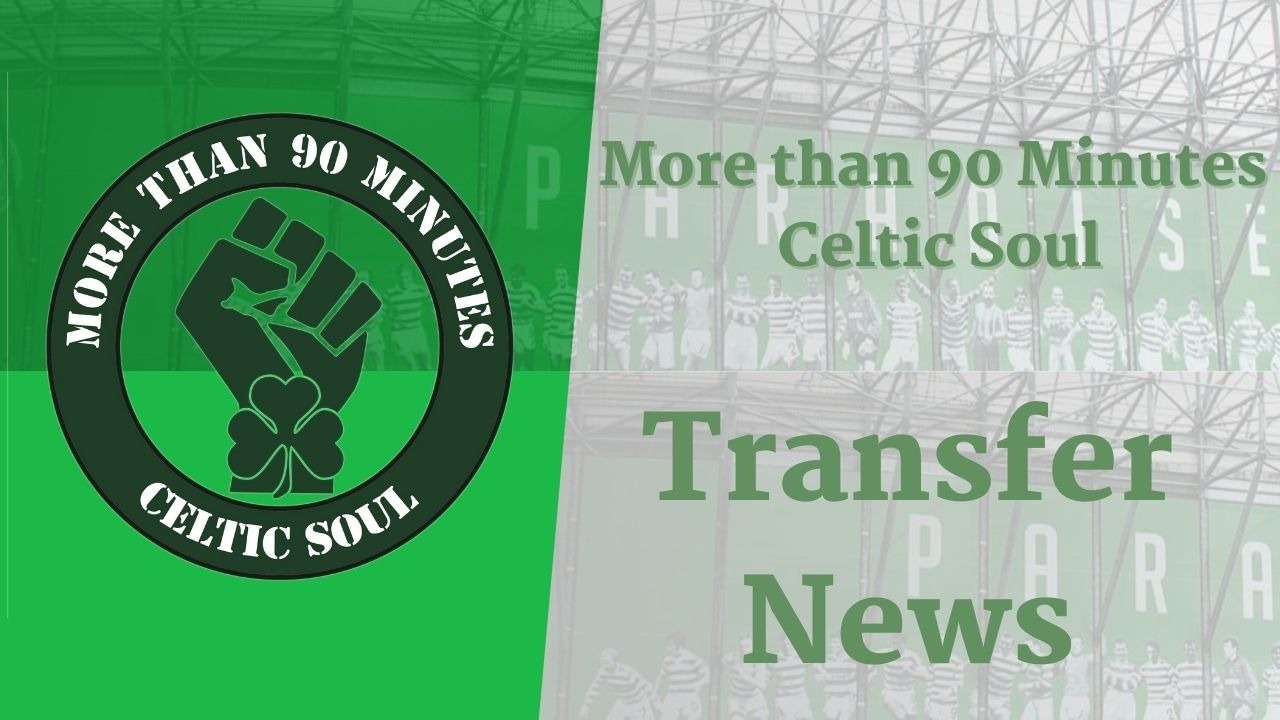 Ange Postecoglou continues his rebuild at Celtic in the January transfer window with three arrivals from the J League grabbing the early headlines one young Irish man was preparing to sign for Celtic was out shopping for some new clobber and grabbing a few headlines of his own on the Emerald Isle but grabbing football headlines is nothing new to Johnny Kenny. 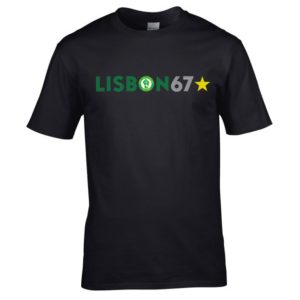 Kenny is about to sign for Celtic from Sligo Rovers. He may be unknown outside of Ireland, but he has the potential and talent to make it in Glasgow and his talent will not have gone unnoticed by Celtic Irish based Scouts or Willie McStay who has links from his successful period at the club. Willie is ever present at underage Ireland games where Kenny has caught the eye on numerous occasions.

Sligo Rovers will have been aware of interest in the player since he broke into the senior team when scouts started appearing to watch him from several clubs in Europe including Celtic’s rivals Hibs.

I have heard some within the media speculating that he will go out on loan, but he is expected to go straight into the Celtic B team. If players are going out on loan, they will more than likely be players who are not available to Tommy McIntyre for selection because they are too old for the B Team that competes in the Lowland League and need first team football like Liam Shaw who’s  move to Motherwell till the end of the season is a perfect fit at this stage of his Celtic Career. 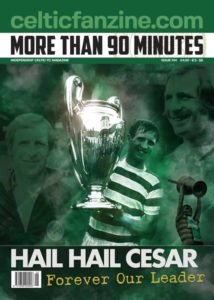 At 18 Kenny is young enough to play in the B team, if he impresses, he will get a chance to train with the first team and hopefully he can make it to the first team bench by the end of the season.

Postecoglou told me at a recent press conference about the importance of B team players getting a chance to train with the first team so that when they are called upon to the first team if needed, they are ready and know what is expected.

A lot has been said about the SPFL being a big step up from the League of Ireland, Liam Scales has made that step up after his move from Shamrock Rovers and he is one player who will not be going out on loan this window as he has shown that he is ready to play his part in the first team. 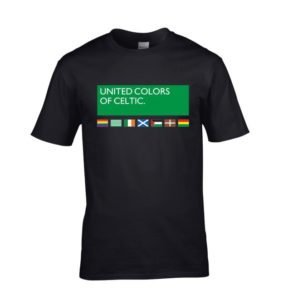 To flip things on its side the League of Ireland is a step up from the Scottish Lowland League so Kenny will have been playing at the higher level than his new Celtic teammates so he should have no problem hitting the ground running.

He will bring pace, a great attitude and a goal poachers’ instinct. He can score goals with his left or right foot, with his head, from long range or in the box from a tap. When Sligo Rovers manager Liam Buckley gave him his chance, he grabbed it with both hands and both feet, while still at school.

He made 33 appearances some from the bench and scored 11 goals. He has been in Ireland under 18 and 19 teams. In the under 19 UEFA Championship qualifiers Ireland faced Bulgaria, Bosnia, and Montenegro and he scored in each game.

At underage level he has been banging in hat-tricks on a regular basis and he continued that into his senior form in the League of Ireland nothing is certain in football, but this young footballer just might possibly prove to be a steal for Celtic at €150k and the Celtic scouting team deserve all the credit for this one. 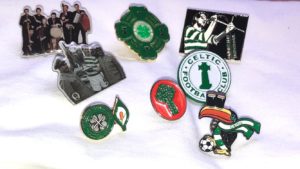