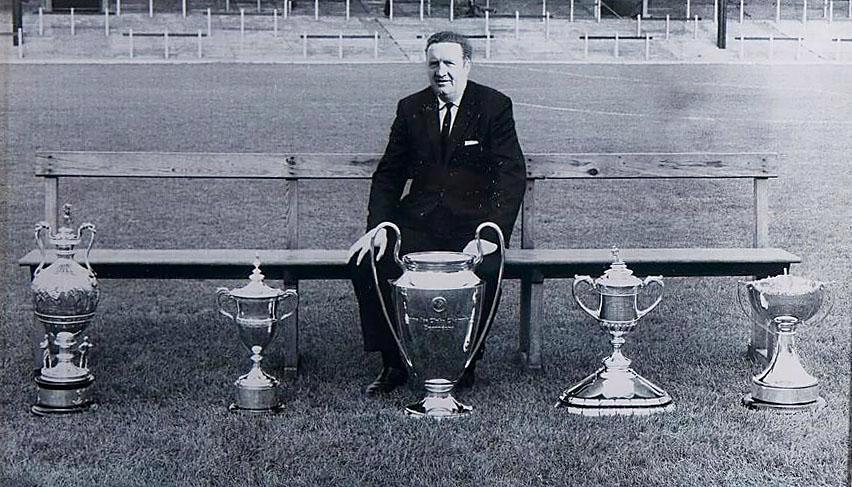 Summer 1977 was a remarkable one. Celtic had bounced back. They had won a Scottish League and Cup double, and had captured forever the moral high ground by the successful signing of Alfie, an ex-Ranger while Rangers now faced more and more pressure from their religious policy which prevented them employing Roman Catholics. Stein had brought out the best in men like Johnny Doyle, Paul Wilson, Joe Craig and possibly as remarkable as any, Pat Stanton, who had had a glorious personal career for Hibs, but now that he played for Celtic was beginning to pick up medals!

The players came back to training on July 1 and were due to fly to Singapore and Australia for a pre-season tournament which included a trophy called the World of Soccer Cup. Things were looking good, but there was a serious fly in the ointment called Kenny Dalglish. Now the captain of the team and still playing as well as ever, Kenny had suddenly and uncharacteristically turned ill-willy and awkward. He refused to go to the Far East.

His arguments that he had had a long season and that, in his case, he was not long back from South America where he had been playing for Scotland, had a certain validity. He could do with a holiday, and this earned him a certain sympathy and limited support from the fans. It was however felt that a compromise along the lines of “I’ll join you in a week’s time” might not have been entirely out of the question, but the spirit of co-operation had flown out of the window. Basically, Kenny had been “tapped”, it being no secret that Kevin Keegan was leaving Liverpool, and that Liverpool were looking for a replacement.

But without Dalglish, Celtic set out to the Far East to play in Singapore and Australia. They played an Australian XI, a Singapore XI, Arsenal and Red Star Belgrade. In fact they played Red Star three times. In their six games, they drew one and won five, their final game being a 2-0 win over Red Star at the Melbourne Olympic Stadium, and although the tournament was little more than a series of glorified friendlies, there was cause for happiness particularly when Celtic beat Arsenal 3-2 at the Sydney Cricket Ground.

And so the team flew back in good spirits in early August for the start of the football season. But the tragedy of Kenny Dalglish was about to unfold. Celtic eventually recovered, but Stein never really did, and Rangers won a treble in season 1977/78. Thus this “World of Soccer” Cup was Jock’s last triumph.