Home / News / It is all about what Celtic do

It is all about what Celtic do 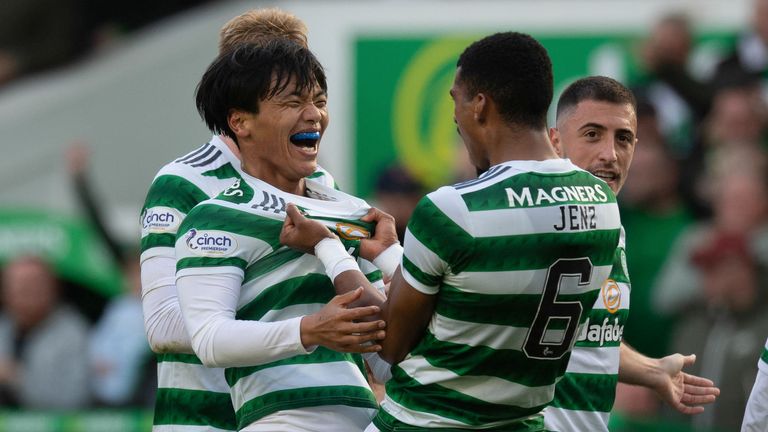 It is all about what Celtic do. The Celtic players have no power about what happens at other Scottish grounds. Celtic should have had a comfortable afternoon against Motherwell when you consider the chances they created. They had 16 shots with 6 on targets, 2 hitting the woodwork.

The rangers stay at the top of the SPFL table was short lived after their 4-0 win over 10 man Hearts. Celtic beating Motherwell 2-1 secures top spot for the Hoops once again but Ange Postecoglou will have expected a more polished performance from his players who turned in a Jekyl and Hyde type of performance.

Celtic fans witnessed a tense and sometimes frustrating afternoon at Celtic Park today. A mix of poor finishing and the woodwork and a freak own goal made it tense at times during the 90+ minutes.

Kyogo once again was on hand to open the scoring before that Juranovic own goal. Thankfully Hatate was on hand to bust the net with a wonderful strike. The Japanese star gifted the visitors with a slack back pass which forced Captain Callum McGregor to take one for the team and commit the red card foul. 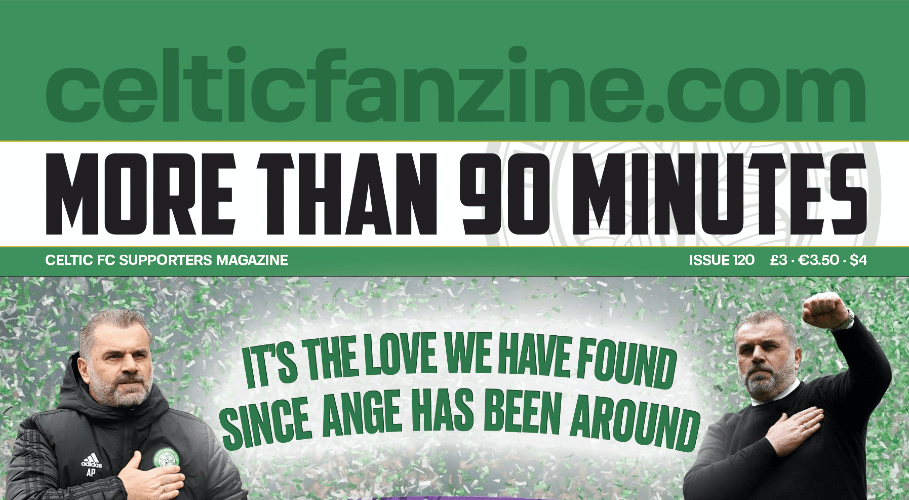 McGregor will now miss St Johnstone away next weekend but before that it’s an away trip to Germany for the fans to take on RB Leipzig and we will be there to cover another Celtic away day in Europe. 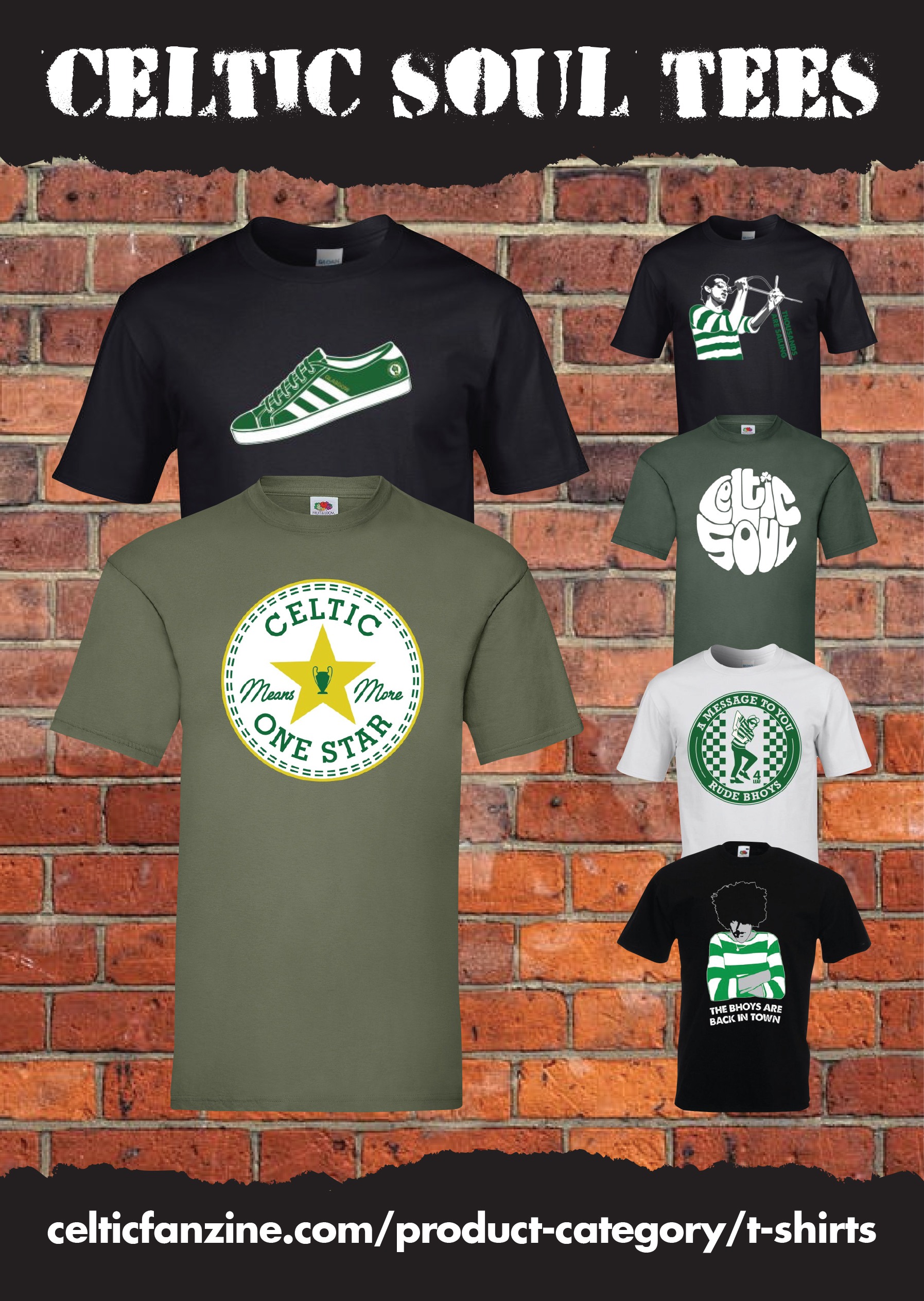