Home / News / In the Heat of Leipzig

In the Heat of Leipzig 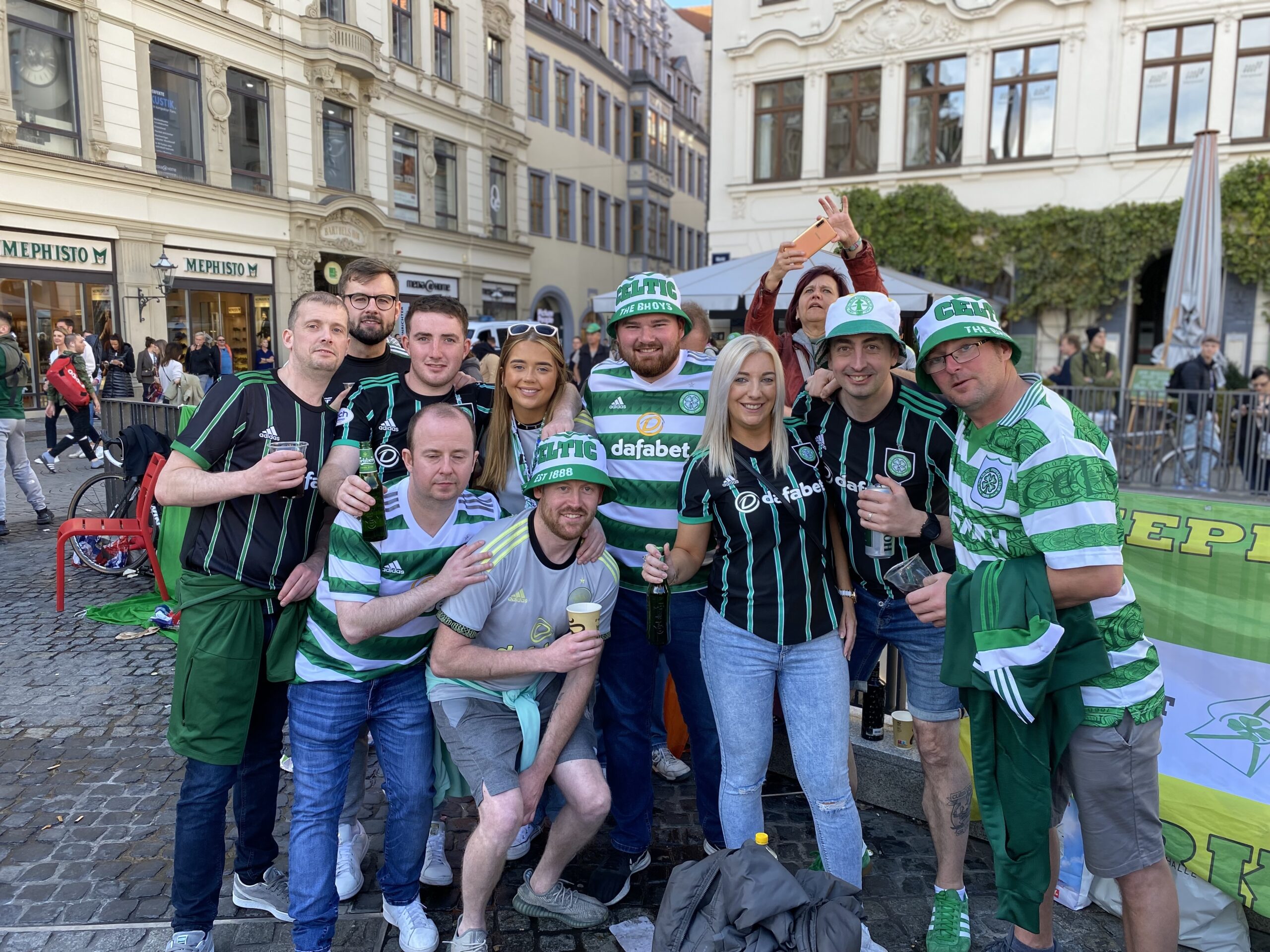 The atmosphere continues to build here in the heat of Leipzig. The weather gods have been kind to us. The picturesque city square is a wash with green and white. Everywhere you turn you meet old friends. It’s a magical feeling a few cold beers in the October sun. 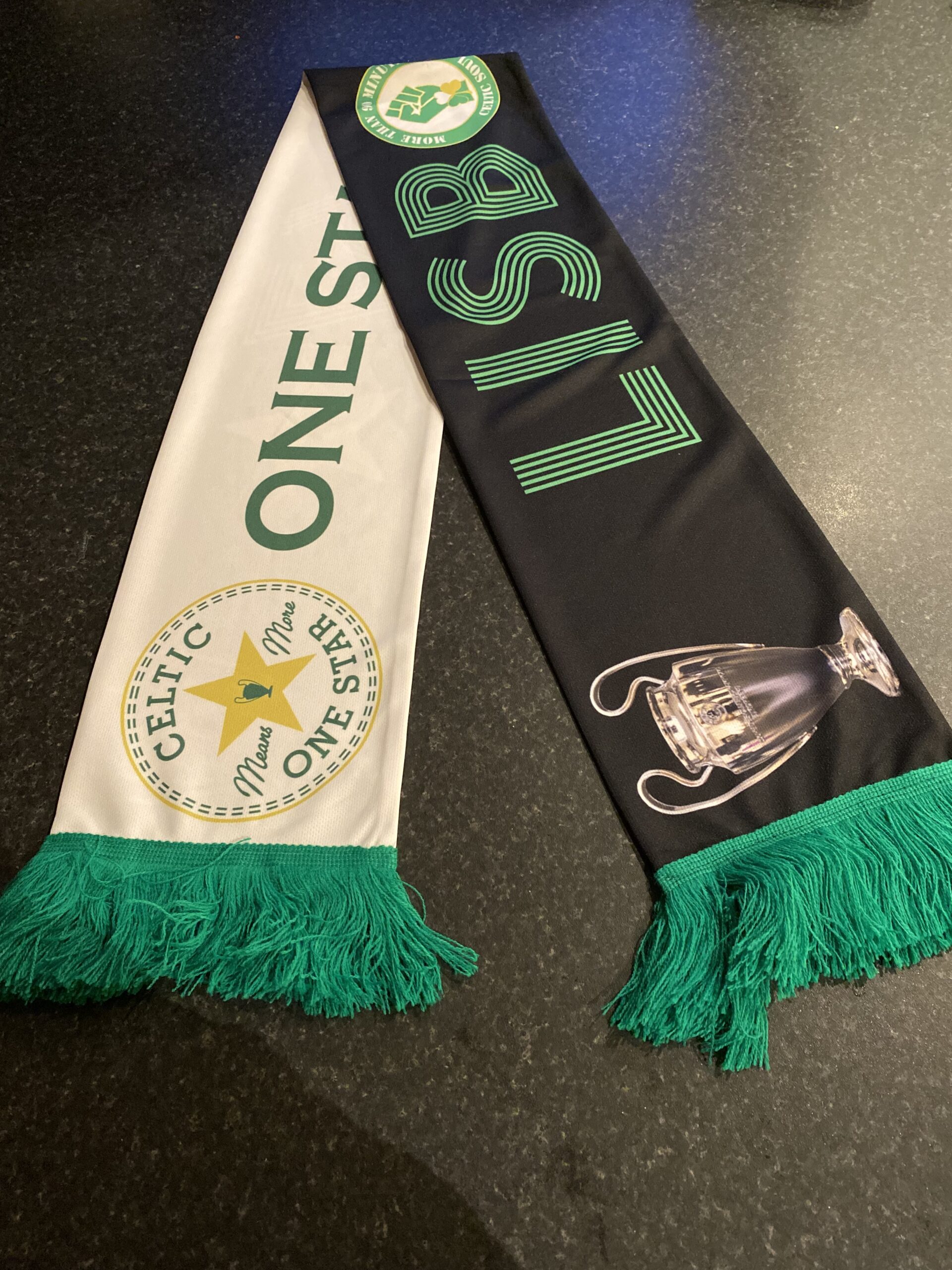 The Police are around the square in large numbers but keeping a low key presence as Celtic fans enjoy themselves with cheap carry outs and the locals fill the recycling bags for a little payday. While the surrounding bars do a roaring trade.

As usual the Scottish based supporters clubs are all here and it seems there is also someone here from every supporters club on the Emerald Isle. CSC Norway are here as are some St. Pauli fans all here to cheer on the Celtic team.

The team buses are lined up as I type ready to bring the Celtic Players to the stadium and the fans are singing the Celtic song outside. By the time you read this they will be settling in for the real business of why we are here and supporters will be leaving for the stadium. 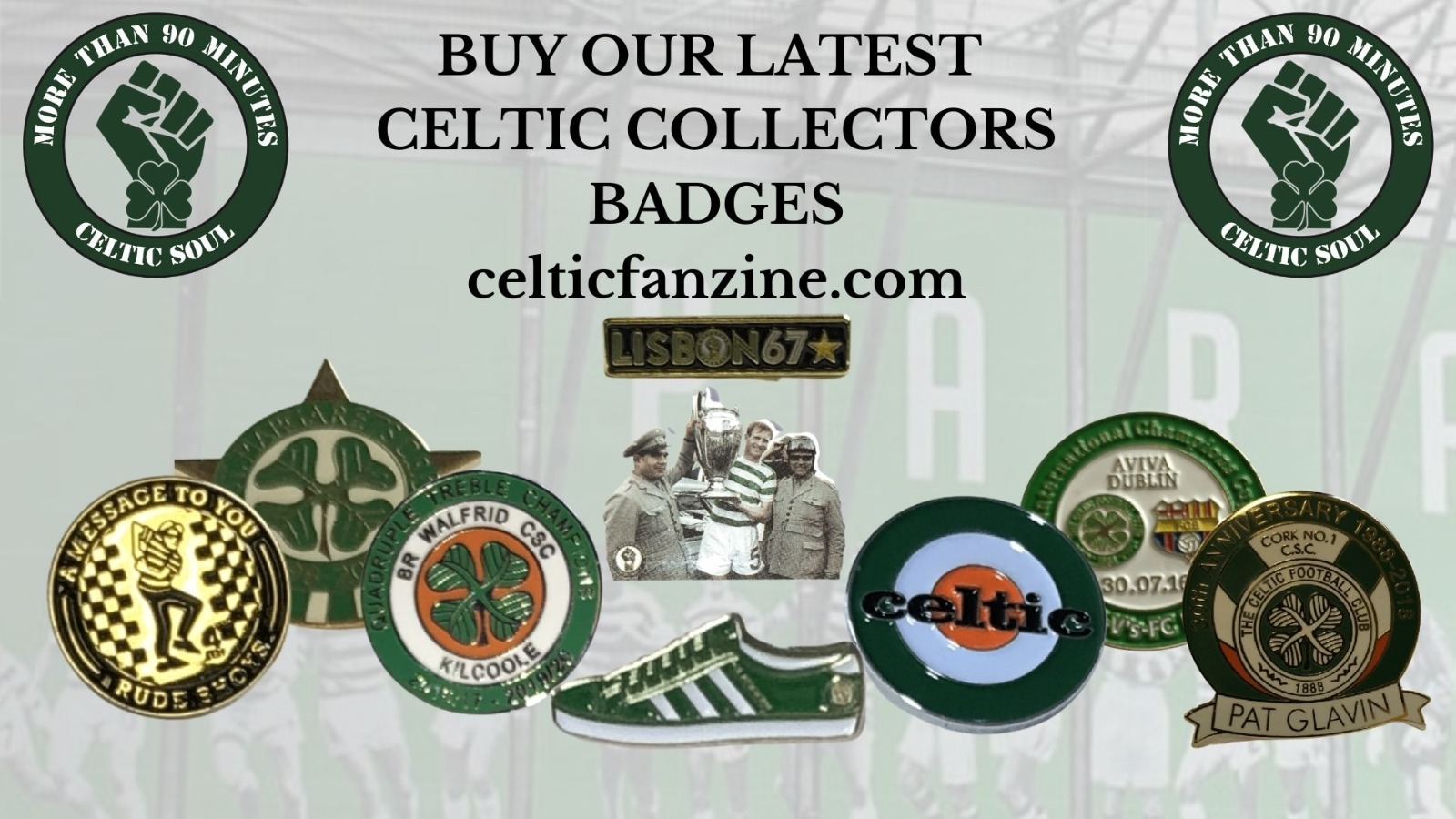 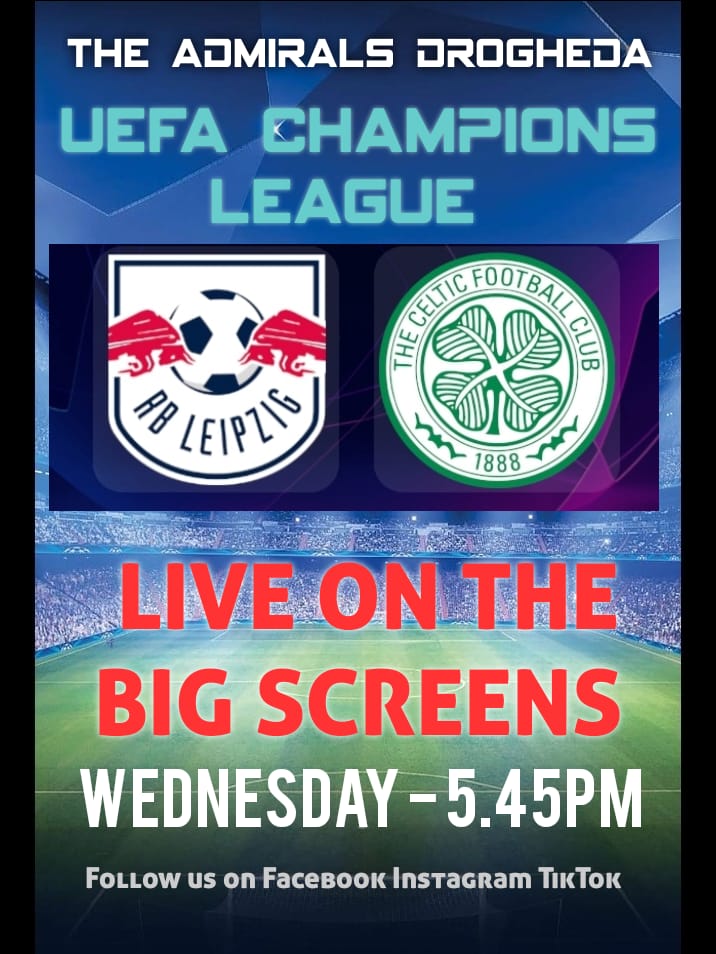