In Conversation with Chris Sutton 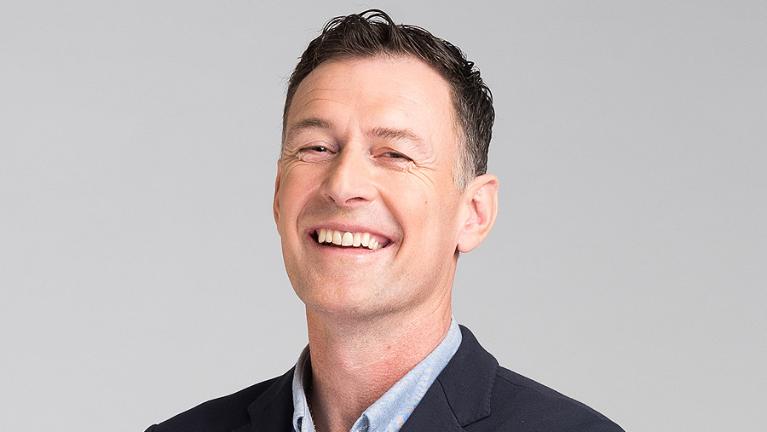 Ahead of our upcoming Evening with Chris Sutton at Malones in Glasgow, Chris Sutton joins Scotty Alcroft in conversation. On Friday September 27, Chris will join our Editor, Andrew Milne on stage for a no holds barred interview about his success at Celtic and his media career and then he will open up the questions to the floor. All VIP tickets are sold out but there are still a limited amout of £20 tickets left, It looks like another sell out following on from sell out nights with Tom Boyd, Frank McAvennie and John Hartson a the city centre venue.

When it comes to defending Scottish Fitba on the Telly and telling things exactly how they are, one name springs to mind. This guy doesn’t suffer fools gladly and takes a lot of criticism online much of which is unfounded for me. If you listen to him, he’s not often wrong either.

When did you first hear about Celtic’s interest in you?

I had signed a six-year deal at Chelsea the previous season and had a stinker! At the end of the season I had Middlesbrough, Spurs and Celtic all agree the Six Million Pound Fee. I met with Martin O’Neill at a hotel near Wycombe and that was all it took. I was excited to sign for Martin and Celtic.

Where does Martin rank amongst the other Manager’s you’ve worked alongside?

The period I had at Celtic under Martin was my most memorable as I really appreciated what I had. I thought once I’d make the breakthrough at a young age at Norwich City everything would be a natural progression. My time at Chelsea set me back and under Martin I regained my confidence and love for the game. I was a big admirer of Kenny Dalglish at Blackburn, he was very similar to Martin and always backed his players.

Who were the characters in the dressing room during your time at Paradise?

There were lots of good strong characters. Henrik was ruthless and respected. Neil Lennon a serial moaner in the nicest possible way. But the truth is I ran the dressing room. Jonathan Gould was funny, Johan Mjallby was not one to mess with and you didn’t joke with Bobo!

What were your top 3 goals in the Hoops?

What was the best match you played in for Celtic?

The 6-2 game, it’s still my favourite game. It was an iconic game which shifted the balance of power in Glasgow.

If there was one player in Celtic’s history that you could’ve played alongside but never got the opportunity to do so, who would it be and why?

John Clark, a gentleman and a true legend.

Who was your toughest opponent in a Celtic shirt?

Roberto Ayala of Valencia was brutal. He wasn’t the biggest but a huge heart and a brilliantly dirty player. He knew every trick in the book. A top defender.

Finally, Just how special a player was your old strike partner Henrik Larsson?

Henrik was simply the greatest I played with and I was lucky enough to play with some greats. He could do everything he could score all types of goals, link up. He was such an intelligent player and very unselfish. The ultimate team player. A superstar with no ego!

Chris, that was all we hoped for and much more. We love the enthusiasm you have for our game up here and thanks for always defending it. Thanks for all the memories you gave us in a Celtic jersey too. That partnership with Henrik was sensational. Good luck with the rest of your career and just keep doing what you’re doing. HH

Scott Alcroft is the author of the 3 Books, “The Bunnet”, “Hugo” and “The Factory Girls”. He’s written for a few Celtic websites including CQN & The Celtic Star and joins us on loan from our good friends at  ACSOM (A Celtic State Of Mind).