Home / News / How Celtic Fans are controlling the Media

How Celtic Fans are controlling the Media 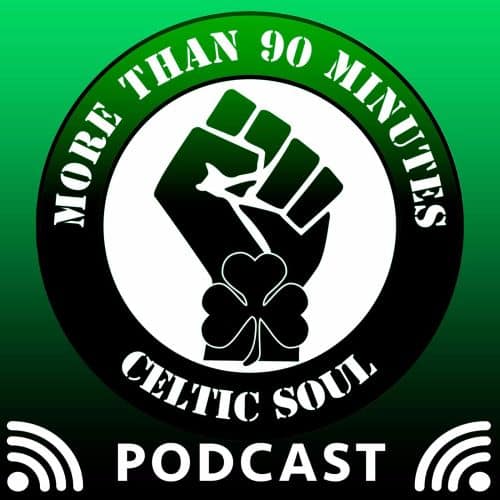 From the early Celtic Fanzines to Instagram, Celtic Fans are controlling how they consume media. No longer can the tabloids get away with false headlines to sell newspapers and we have Celtic fanzines like Not the View to thank for being one of the originators who kicked off the independent Celtic fan media revolution and they continue to produce the fanzine decades later.  So with them in mind it was great to kick off our own Podcast with Not the View’s Average Joe Miller a few weeks ago.

The Celtic Soul Podcast was the final piece of the jigsaw for the Celtic Fanzine Independent media platform. I never thought in 2001 when I started More than 90 Minutes Celtic Fanzine that 19 years on I would be still involved in producing Independent Celtic Fan content across every platform both new and old available.

So much has changed in how we consume media, back then it took forever and a day to download content from the worldwide web when you had to dial in before Wi-Fi. Fanzines were once the only form of independent media and were followed by websites, bloggers, forums and then social media that changed the game completely.

YouTube, Podcasts, Fan TV have all added to quality content getting produced, I know there are a few websites who prefer to push out great headlines instead of decent content but these are a minority there is plenty of quality out there to read, watch and listen to and fair play and well done to everybody contributing to the independent Celtic fan media scene.

We have just released episode 9 of the Podcast with Glasgow Poet, Erin Boyle a Celtic Fan who is involved with the Kano Foundation and the Glasgow Arts Scene. Next up we will be chatting to former Celtic striker who once broke our hearts, Scott McDonald in Episode 10.

All the Celtic Soul Podcasts are available on all Podcast Platforms including Acast, Apple, Spotify etc. or you can listen to them on this website celticfanzine.com We would love to hear your feedback on the first 9 Podcasts, what you liked or disliked please get in contact.