Here We Go Again We’re On The Road Again 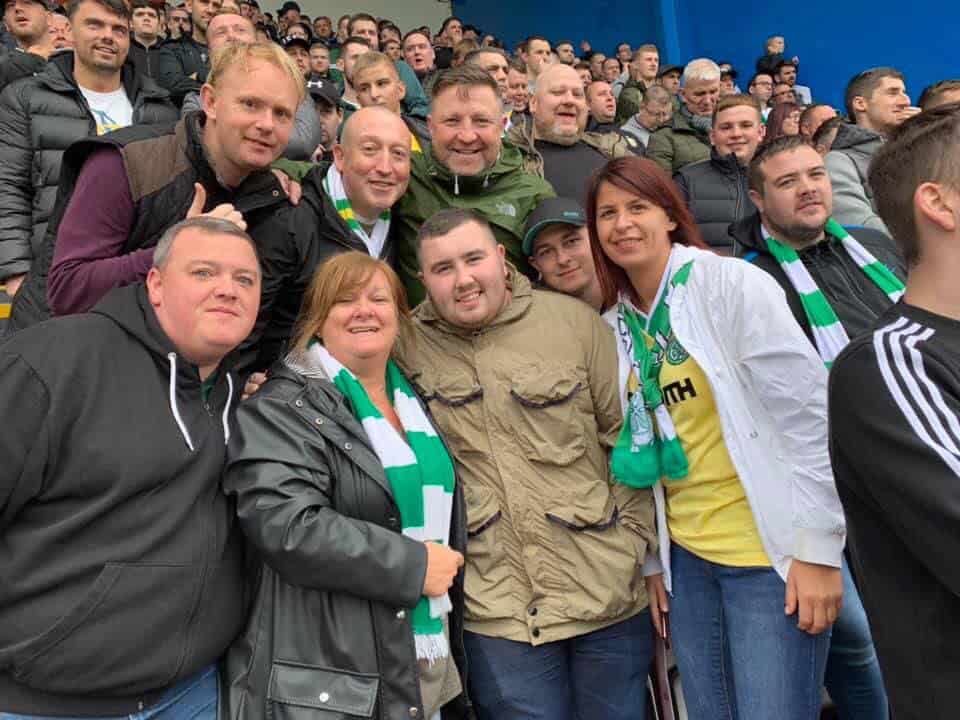 Celtic got back into the groove with a 1-0 win over Hamilton on Saturday ahead of Thursday nights trip to Rennes. James Forest continued his fine form with the opening goal after only 4 minutes. Mohamed Elyounoussi made an instant impact on his Celtic debut as the Norwegian winger, on loan from Southampton, squared for Forrest to tap home his seventh goal in nine games.

You could have been forgiven if you thought there was going to be a goal rush with so much pressure on the home sides plastic pitch. Forest could have added a second when the home keeper made a good save to push the ball onto the cross bar.

Although Hamilton gave it a go after the break. Celtic were always in command and Neil Lennon seemed happy after the game when he gave his post match interview, he would have been happy with another clean sheet and a man of the match performance from the ever improving Bolingoli. The fans were also happy and we now look forward to a French adventure.

Rennes away will prove a tougher nut to crack than the Accies. They sit second in the table 2 points behind PSG in Ligue 1 after taking a point on the road against Brest. After winning their first 3 games they then lost to Nice at home.

“Here we Go again we’re on the Road again”