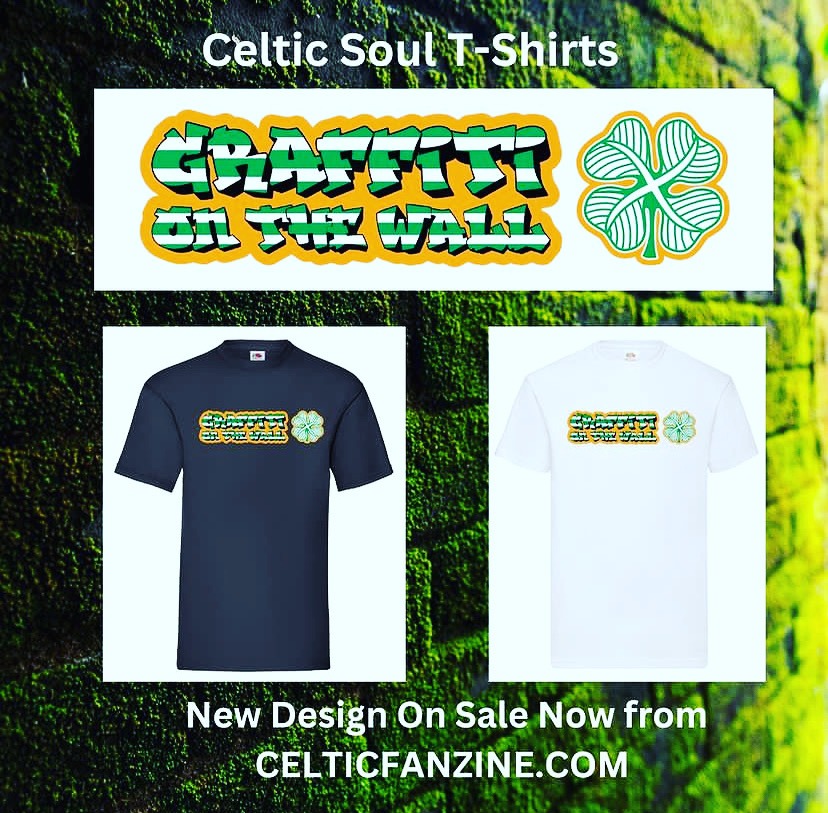 A week after we beat Killie at Celtic Park in the league we again play the Ayrshire side for a place in the final as we look to retain the trophy. Will we see Kilmarnock try and play a bit more expansive? I doubt it, expect them to sit in again and try and soak up the pressure.

The vast majority of Hampden will be a sea of green and white, expecting to see Celtic book a final slot. We should never be complacent but you would expect Celtic to have to much for Kilmarnock.

Kilmarnock started their League Cup journey way back on July 9th last year when they beat Fraserburgh away in the opening group game, this was followed up with penalties defeat to Partick Thistle then wins over Montrose and Stenhousemuir as they went through the groups stage. In the second round they beat Hearts 1-0 at Tynecastle and then beat Dundee United 2-1 in the Quarter Final at Rugby Park. 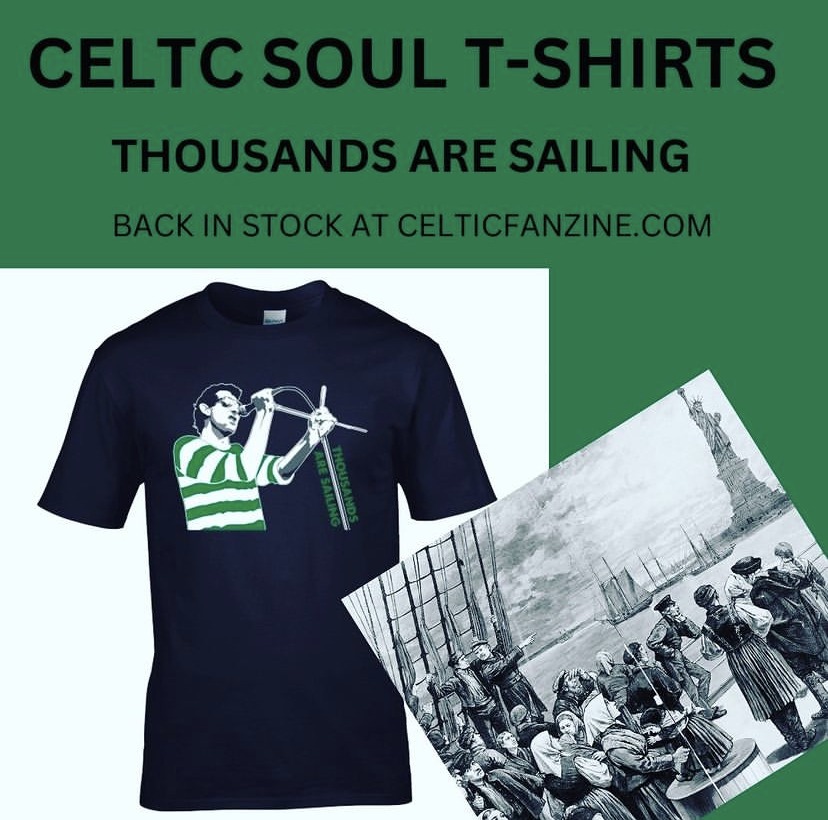 Derek McInnes could have Kyle Lafferty back after the strikers 10 game ban for sectarian comments.

As we write this there are still no moves for Juranovic and Giakoumakis who it seems have set their minds on leaving Celtic. Juranovic going is not too much of a concern due to Ralston and Johnstone being worthy replacements. The situation with Giakoumakis is more of a concern as it only leaves Kyogo up front, although Abada and Maeda could fill in. It’s also strange the sort of teams that seem to be interested in the duo, Monza and Urawa Red Diamonds are not exactly bigger teams than Celtic and  I would imagine Celtic could compete financially with both teams, maybe Ange feels we can do better and is not unhappy if they leave. Johnstone has already shown he should do well at right back.

We still have a couple of weeks left of the transfer window so no doubt be more activity ahead. 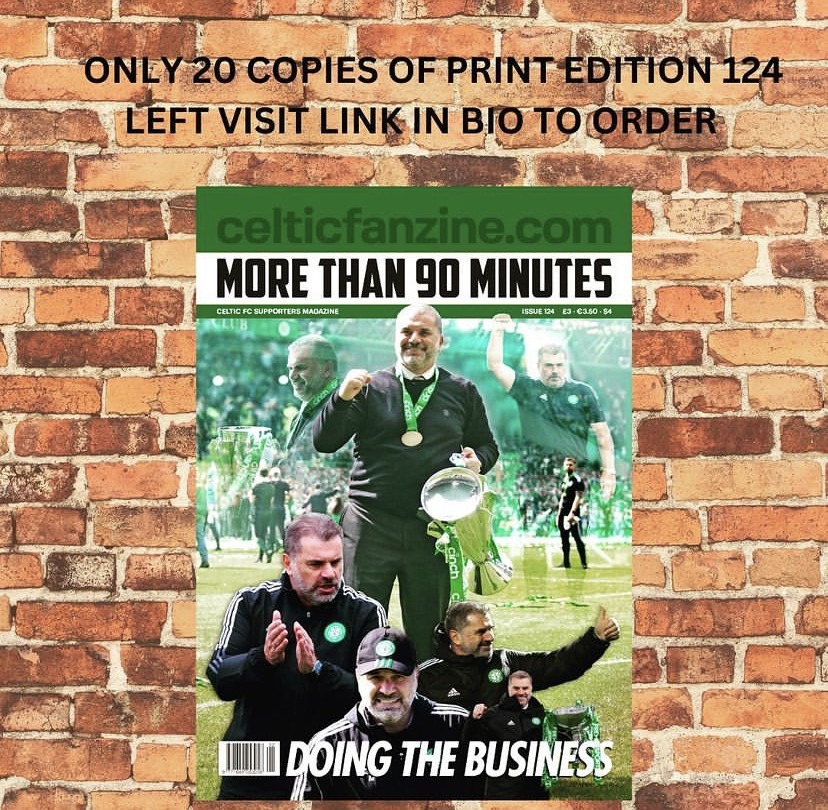