From Sydney to Glasgow – Celtic thats the team for me 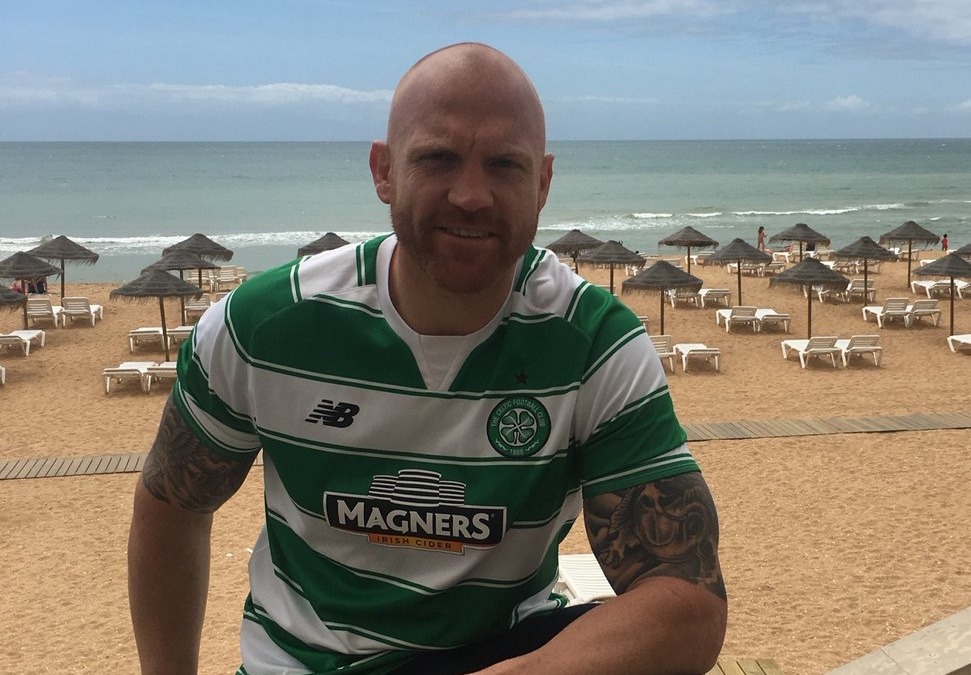 I have enjoyed putting together the Celtic Soul Podcast during the Covid 19 lockdown but as we emerge to some kind of new normality. I am looking forward to getting back to doing face-to-face interviews with some audience participation.

In the latest Episode 14 I chat to Keith Galloway about his Love and Celtic and his professional Rugby League career. Keith was born in Australia and represented his country at the highest level after making his professional debut at 17 years old.

After a very successful career in Australia, Keith moved to England to finish his career with the Leeds Rhinos. The move to Leeds gave him the opportunity to get up the road on a regular basis to watch Celtic at Celtic Park and on the road including a few games in Ibrox.

Keith’s father emigrated to Australia where he met a girl of Irish stock so Celtic was always going to be his and his brother’s team. After representing the country of his birth he also got the chance to represent Scotland but injury put an end to him realising another dream.

Keith and his brother travelled from Sydney for a Celtic v Rangers match, arriving in Manchester and taking the train up to Glasgow, now that’s dedication.

Scott McDonald, Mark Viduka and Tom Rogic all get a mention and he has high praise for Scott Brown.

Click the Link Below to listen to the full interview.