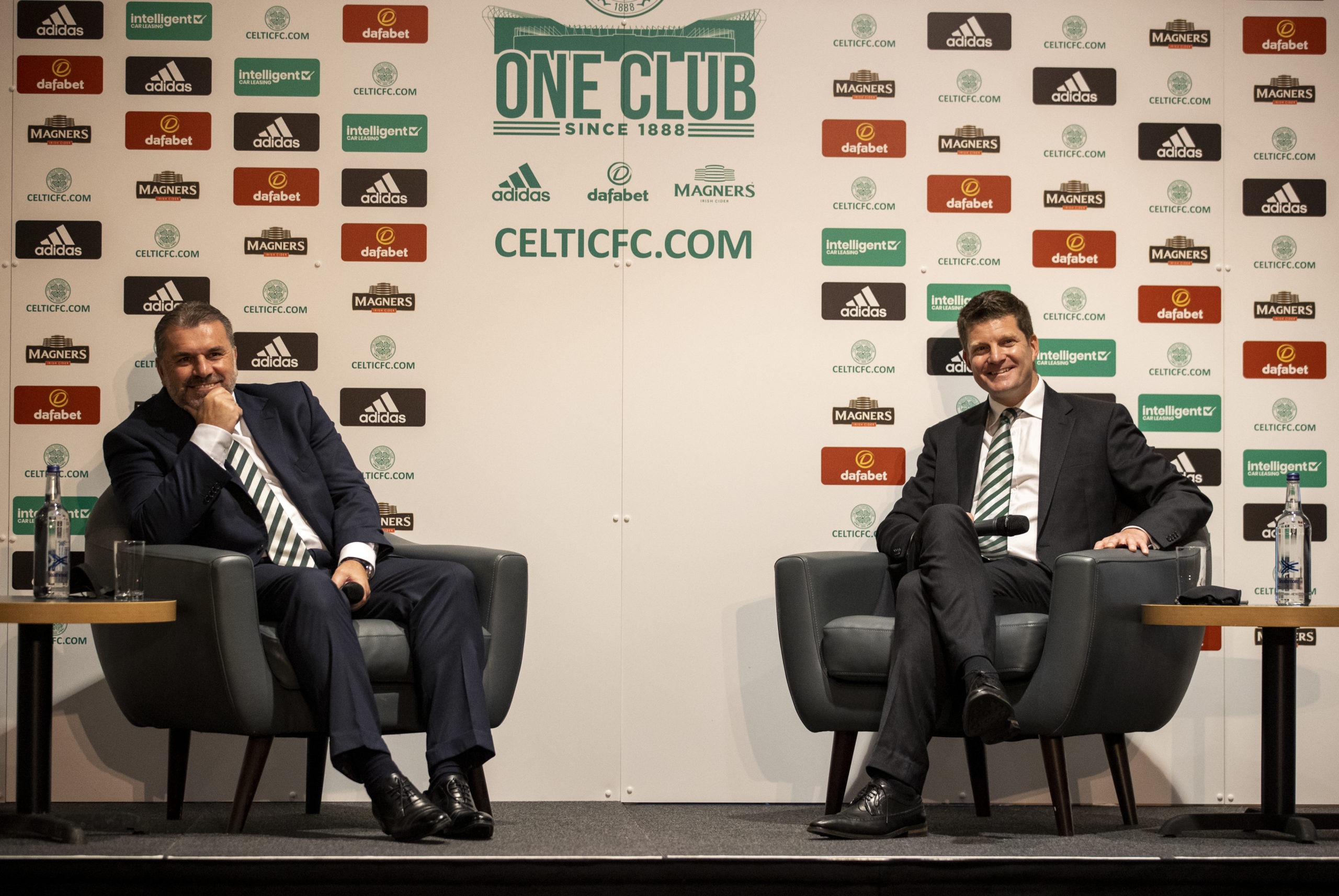 I woke up early this morning buzzing after beating the alarm clock. I was up and at it, packed the bag for a weekend in Glasgow what’s not to be excited about? The city will be bouncing with Celtic at home and TRNSMT Festival taking place with Liam Gallagher in town to headline the Saturday night. I was also buzzing at the thought of Celtic fans now getting the green light for Betis away and a return to Seville. Celtic CEO, Dominic McKay was far away from my thoughts this morning as I downed a strong coffee. 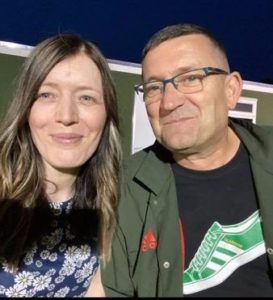 The phone was on overtime with the good news from Sunny Spain between messages and social media what could be better than an Away Day in the city we took over in 2003 and showed the World of football how to party without a hint of trouble. Sure didn’t they give us a couple of awards and all.

This morning the bubble could not be burst when I met up with fellow Celtic fans from Dublin and Cork some I haven’t seen since before lockdown. It was great to catch up and also talk to festival goers who could not wait to get into festival mode in Glasgow after Ireland’s big music festival Electric Picnic had the plug pulled.

When I got to the hotel I had a few pints waiting for the room to be ready and crashed out for an hour only to wake up to the news that after it was announced that Celtic fans would NOT be given tickets for Betis away after the local authority in Seville have pulled the plug. Phone again going into overdrive.

I’m still going, Iike so many fans I have decided to travel so it looks like there will be Celtic fans in the city so it makes no sense not to let us into the ground but once again football fans have been treated poorly and are expected just to be out of pocket after paying for flights and hotels etc., nothing new but we have been mistreated for years with kick off  days and times changed with little notice for TV schedules. Modern football can kiss my ass.

Just when you thought you could turn your attention to listening to music, moving your hips and thinking about the Ross County you then get word that Dominic McKay has stepped down as Celtic CEO.

The official club statement says he has stepped down for personal reasons and your first thoughts are “I hope he and his family are ok and have not become ill”. While another part of me is thinking he was the only fresh blood with new ideas and new direction at the club so you hope he hasn’t left because of interference from others on the board. 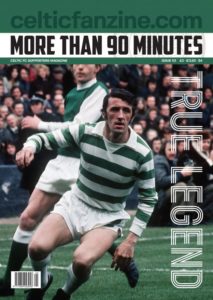 McKay steps down and the new acting Chief Executive will be Celtic’s director of Legal and Football Affairs, Michael Nicholson who has been part of the board since 2013. The board is now the same board that blew the 10. Am I being a little harsh on the old board?

I wish Dom McKay all the best and hope everything works out for him and his family he seems a half decent bloke in the short time he was in charge at Celtic.

Anyway what will happen now will happen away in Spain and lets see how the board room unravels in the coming weeks in the meantime it’s time for this 50 year old to get out and about enjoy the music and talking football with like minded old gits. As I mentioned yesterday Celtic AM is postponed tomorrow but I’ll be banging out the tunes in McChuills in the High Street from p.m. after match and the tunes will go on till closing at am. 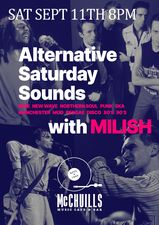 Andrew Milne is Edittor of More than 90 Minutes Celtic Fanzine which he started in 2001. He has been involved with fanzines since 1989 and has written for numerous publications and online about Celtic.  He is a former newspaper columnist with the Daily Ireland and the man behind celticfanzine.com.

He is host of the Celtic Soul Podcast, Talk form the Terrace Podcast, Grand Auld History Podcast & Celtic AM pre-match events at Malone’s in Glasgow on match days and follows Celtic Home & Away. He is a season ticket holder for Celtic FC and the Republic of Ireland. He is also P.R.O. of St. Margaret’s CSC, a member of the Celtic Trust and the Celtic Graves Association. He also fancies himself as a bit of a DJ.