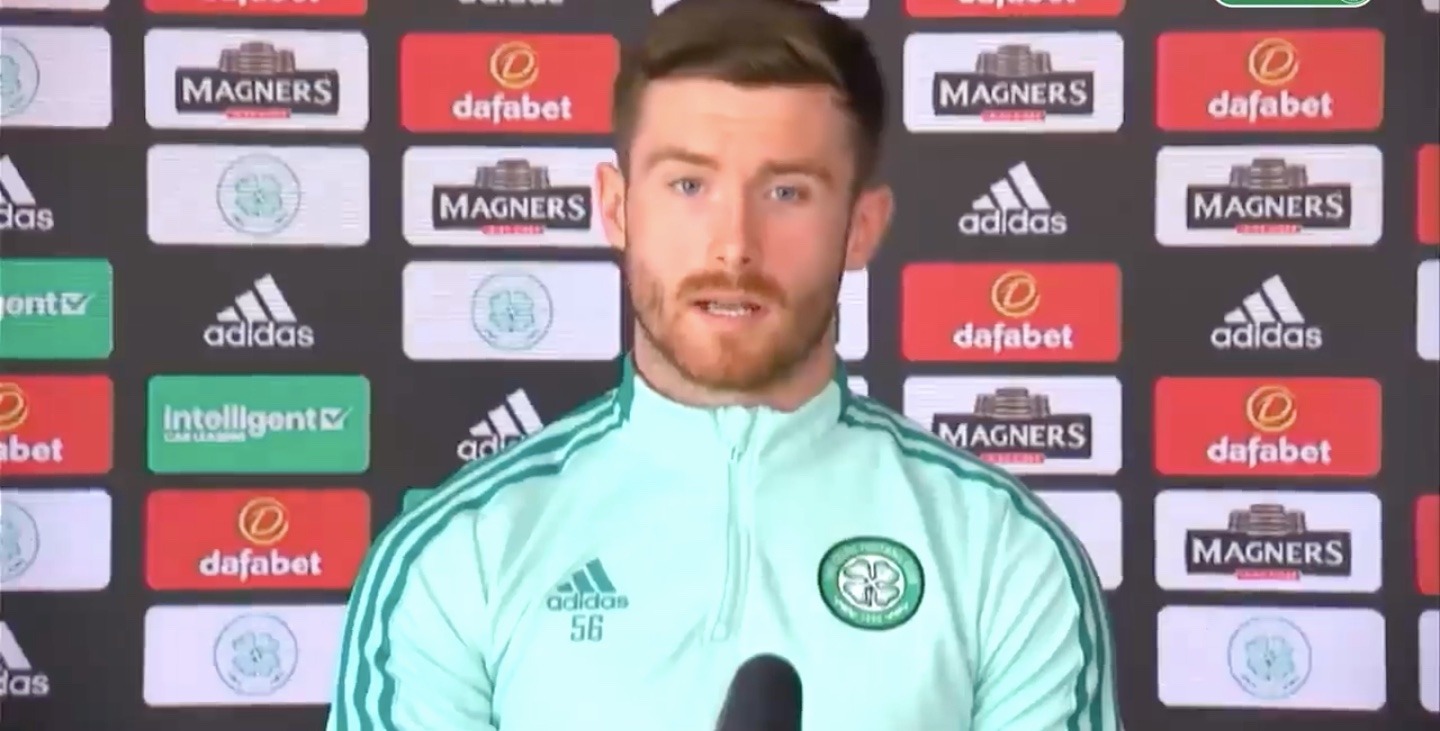 It’s a big week of European action for both Celtic men’s and woman’s teams. The women’s team are in Norway as they face Levante in their first Champions League qualifier in the Group 3 semi final.

The women’s team will then face Rosenborg on Saturday to reach the second round of qualifying in a strange qualification process. The Ghirls have been bolstered by the first professional female Chinese player in the UK, Shen Mengyu, New Zealand International Olivia Chance, Icelander Maria Olafsdottir Gros and American defender Cheyenne Shorts. The game kicks off at 5pm tonight and can be watched on BBC Alba and Premier Sports.

As for the men, it’s a big test for Angeball as AZ Alkmaar visit Celtic Park for the Europa League Play Off. Alkmaar finished third behind PSV who hammered FC Midtjylland in the recent Champions League qualifiers so won’t be an easy task. It will however give us a good reflection of where we currently are under Ange Postecoglou and how far we have to go until we are a polished outfit.

The signs have been promising in the past week or so, plenty of goals scored, however conceding two against both Jablonec and Hearts at the weekend is still a concern. Ange knows this and we finally seem close to signing a new right back. Not only will a new right back challenge Anthony Ralston, who it has to be said has been performing excellently but also offers the chance for him to get a rest as I feel squad rotation will be crucial under the type of pressing game Ange employs.

The Bhoys go into the game in confidence and will hopefully continue our winning ways. AZ opened their league campaign with a defeat away to RKC Waalwijk, 1-0 at the weekend. Its all set up for a great Celtic Park Euro night.