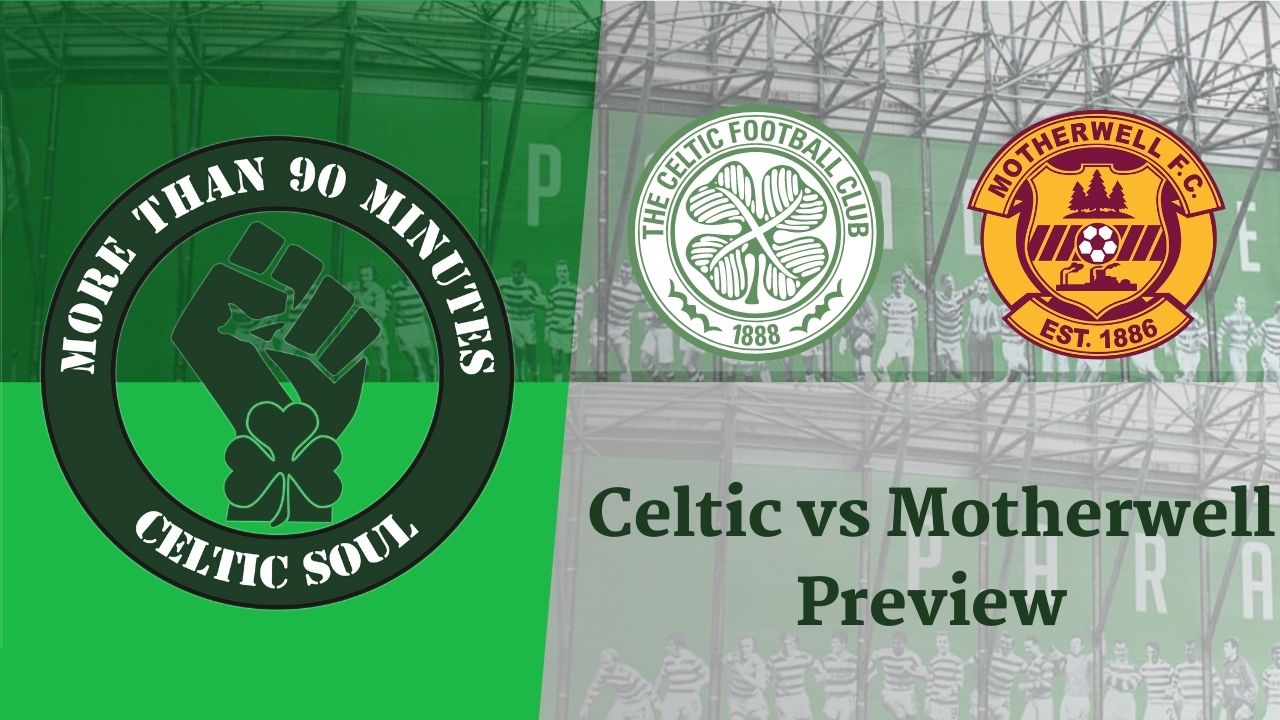 Celtic face Motherwell in league action on Sunday, again playing catch up as Hearts play Rangers in the early kick off. 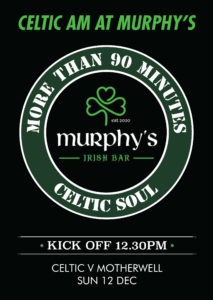 We go into the game having lost Kyogo in the midweek win over Real Betis, a game he didn’t have to be a part of, however injuries can happen at any time and with Ajeti going off injured earlier in the game then we can consider it unlucky to then have Kyogo go off injured. We have suffered what appears to be a lot of hamstring injuries and are going to be severely depleted trying to maintain the four points difference at the top of the table before we can get reinforcements in January.

We have a good record of late against Motherwell, having won nine of our last league games, whereas the Well have lost the last nine visits to Celtic Park in the league, Celtic have scored 30 goals and conceding only 3 at Celtic Park during this run.

Motherwell are currently sitting 4th in the table having won 7, drawn 4 and lost 6, they have 25 points from the 17 games played.  Their form has picked up in the last five games, with just the one defeat, one draw and three wins. Their previous five they had lost four. Former Celtic striker, Tony Watt has rediscovered his goalscoring and currently leads the scoring chart, with 9 goals in the league.

With no recognised strikers available, it will be interesting to see how Celtic line up. Owen Moffat and Joey Dawson were left out of Friday night’s B team win away to East Stirling and have now been called up to the first team, Moffat had a glimpse of first team life when he was involved in preseason and acquitted himself well, he has 11 goals and 6 assists from 19 games this season and is top scorer for the B team. Dawson has had 8 starts and a few sub appearances and has scored 4 goals, 3 of which have come in the last 5 games. One or both could feature on Sunday due to injuries.