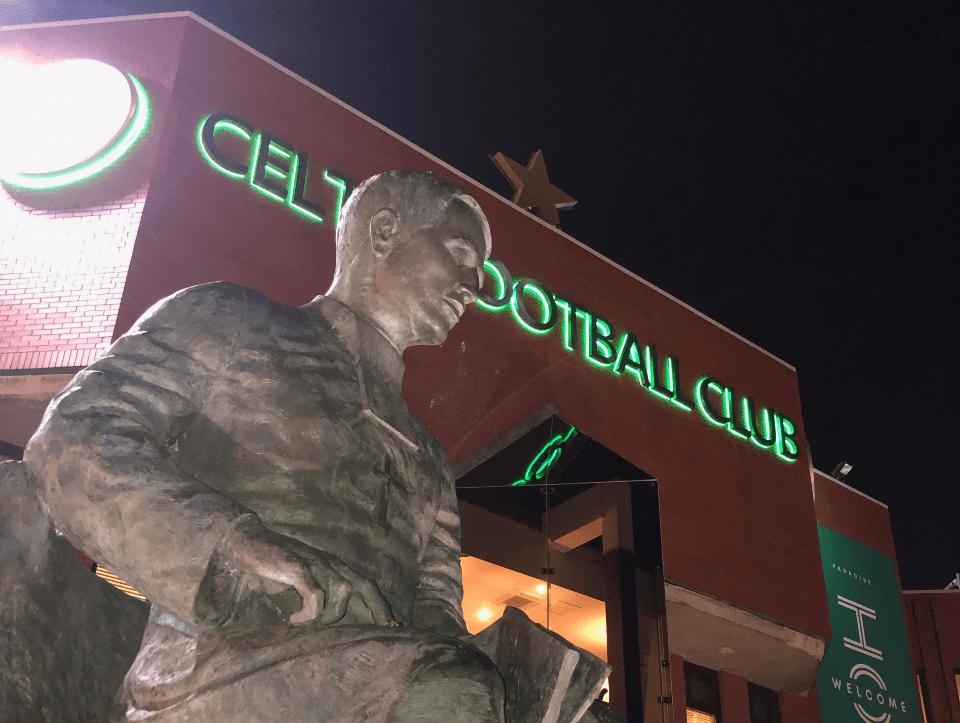 Latest from Scottish First Minister Nicola Sturgeon  “I can confirm that the restrictions on large gatherings, the requirement for distancing between groups in public indoor places and for table service in hospitality venues serving alcohol on the premises will remain in force for now and, I expect, until 17 January.”

Hopefully Monday January 17 at 7:45pm there will be more than 500 fans at Celtic Park when football in Scotland’s top flight returns from an earlier than expected Winter Shutdown when Celtic take on Hibs. Hibs tweeted  earlier today that Celtic had given them a small allocation of tickets for the game. 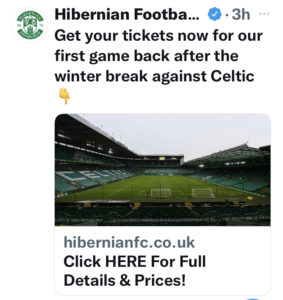 The Irish Cabinet has agreed new travel rules which would see the requirement for vaccinated passengers to have a negative Covid-19 test dropped which will be one less hassle and expense for travelling Celtic fans after it was introduced in December.

However, unvaccinated travellers would still be required to show a negative PCR test taken 72 hours before arrival. The new rule is expected to come into effect in the coming days.