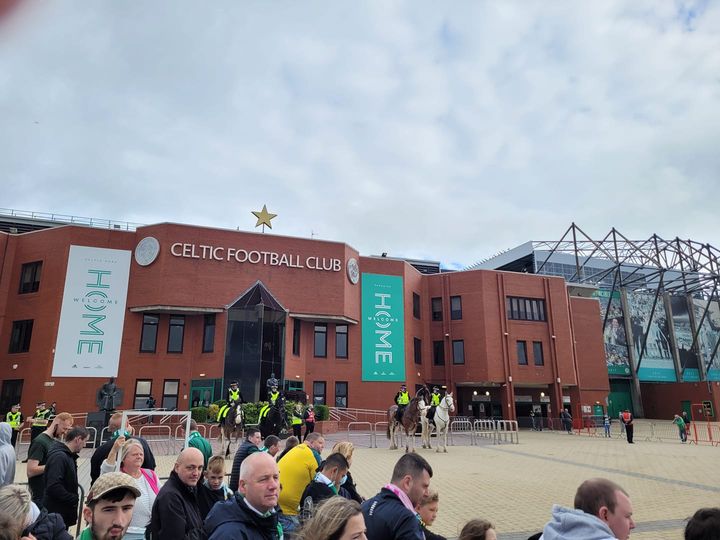 After last week’s horror show at Livingston, Celtic return to Celtic Park for league action as Dundee United come to Glasgow this afternoon.

Both teams were in action in the League Cup midweek, with differing results, Celtic dispatched Raith Rovers 3-0 while United were knocked out by Hibs 3-1 at Tannadice.

Celtic can’t afford to drop any more points in the league so it is already a must win game. United sit a place and a point above Celtic in the table, played 6, won 3, drawn 1 and lost 2, they have 10 points. We have won 3 and lost 3, not exactly title contender form and if we harbour any hopes of reclaiming the title that form has to change quickly.

Greek striker, Giakoumakis suffered a calf injury in the warm up to Thursday’s game and joins Kyogo, McGregor, Taylor, Forrest and Jullien on the absent list. Injuries have hindered Ange Postecoglou from fielding his best team and we have definitely missed Kyogo’s movement and finishing along with McGregor in midfield.

Liam Scales came on for his debut on Thursday and looked assured, we could see him play left back with Montgomery pushed further forward, Juranovic can play in several positions and may have to play in midfield.

After the initial positivity, losing all but one away game played this season and the Dominic McKay exit, positivity is starting to run thin. It’s clear Ange is a likeable guy and a good coach as we have seen with the improvement in some players. I think given time he will do a good job, some of the football has been great, get some of the injured players back and we can no doubt go on a run. We just need to grind results out until we have a fuller squad.