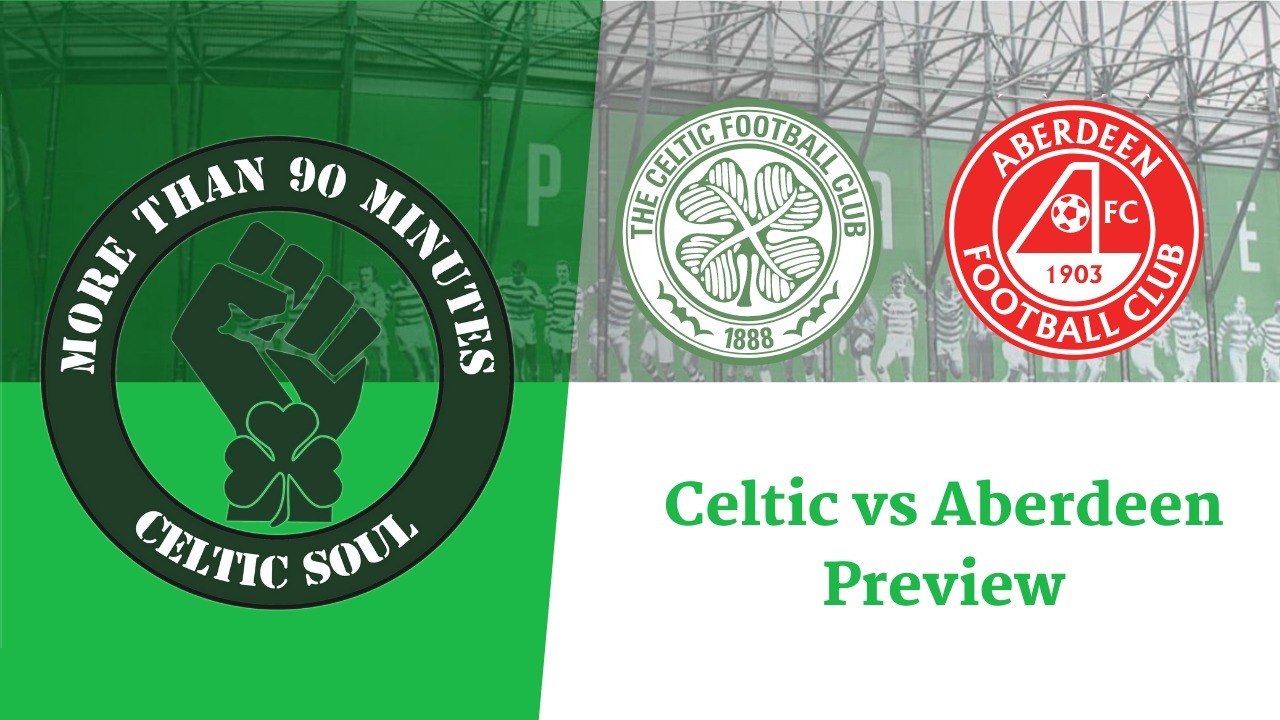 Rangers play Livingston before we kick off at 3, so we will know if we can close the gap or can maintain the four points difference. No matter what it’s a crucial game as we look to maintain our recent good form in the league. 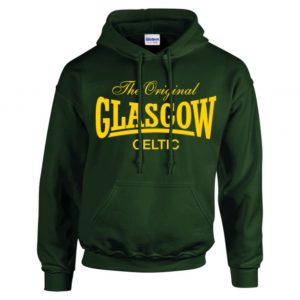 We go into the game on the back of Europa League elimination following the late 3-2 defeat to Bayer Leverkusen in Germany. In the end we were unlucky to leave empty handed after leading 2-1 with minutes remaining. Plenty of positives to take from a game against top opposition and also things for Ange and the coaches to work on for the Conference League after Christmas.

Aberdeen travel to Glasgow with back to back defeats against Motherwell and Dundee United. The Dons haven’t had the best start to life under Stephen Glass, with 4 wins, 3 draws and 7 losses in their 14 games played. They picked up a point at Ibrox last month so are capable of picking up some decent results.

Celtic could have Tom Rogic and Carl Starfelt join the squad for the game. With Forrest getting the nod on Thursday I’d expect him to start along with Kyogo and Jota.  Any sort of win is a must in the cold conditions.