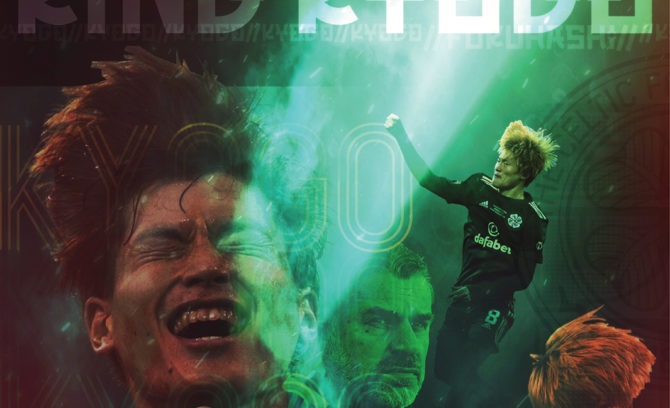 Dan Orlowitz joins More than 90 Minutes Editor, Andrew Milne to chat about the debuts of Celtic’s three new Japanese players, Maeda, Guchi and Hatate and look back on the first six months of Ange and Kyogo at Celtic Football Club.

With all the talk of international call ups, Andrew gets the lowdown from Dan on Japan’s up coming games and which of Celtic’s Japanese Bhoys may be called up to the National side and who may not be in contention for selection before the squad is announced on Saturday.

Dan also chats about the marketing opportunities that Celtic FC can explode in Japan, the recent exposure Celtic have received over there and also the possibility of Celtic touring Japan in the future and the crowds they could attract. 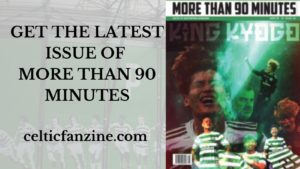