Home / News / Celtic Going to the next level

Celtic Going to the next level 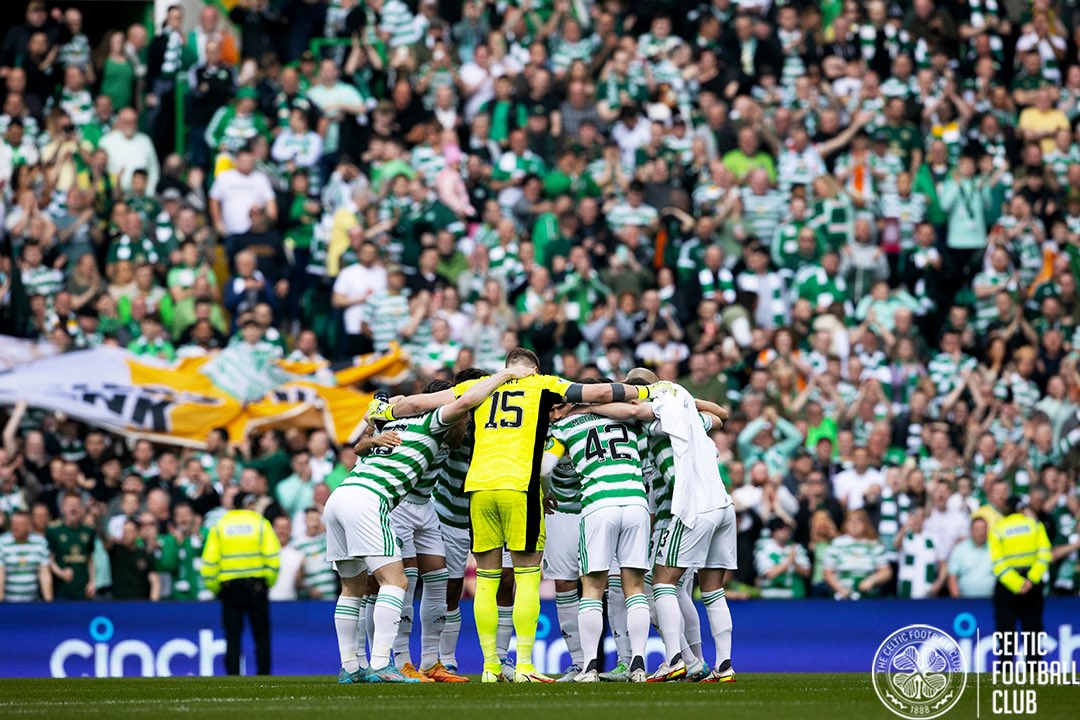 The rollercoaster season that we have all been part of on this journey with Ange, since his arrival up Kerrydale St last summer, continues tobringussuchepichighsaswellas(let’sbe honest) the odd low, as is the nature of football. I’ve no doubts there will be many people writing within this magazine about the unbelievable buzz and the high that we all got on February the 2nd 2022 when we thumped the Rangers (2012) 3-0 under the Paradise disco lights on a never to be forgotten epic Derby victory.

On a personal note, I had brought over a couple of friends, two individuals living local to me, who would not have been fortunate enough to be born into the Celtic Faith and were very much more wrapped up within the wonderful world of the GAA back here in Dublin. It was an experience that both named was truly unique to say the least, describing it as the best life experience they ever had outside of their children’s birth. Strong words, but who am I to argue. Both individuals have unfortunately in recent years struggled with illness, thankfully they are overcoming these illnesses and I received a message from both separately following the game, saying that being present onsuchnightsreallygavethemanapprecia- tion of the joys that life can bring you.

I think this resonates greatly with so many of us for whom Celtic is such a focal point in our lives and – out with family and employment – it really is the top priority. It also reinforced how magical it is to be back in Paradise at such nights. It’s a special place with special people and that Wednesday night reinforced to a wider audience watching on television everything that is magical about our beloved club.

Someone once said to me they always felt bringing a friend or colleague to Celtic Park who had never experienced it before was like showing off your house. You really wanted to impress them and by God it’s fair to say the house was looking immaculate that Wednes- day evening.

I did open the piece naming the fact that there has indeed been a couple of disappoint- ments and let’s be honest, they have almost exclusively been kept for Europe following our initial bumpy start domestically. The post-Christmas European disappointments are certainly not a new thing, and it is quite a frightening statistic to think that you must go back to that epic victory over Barcelona in March 2004 since we last won a knockout game after Christmas in Europe. 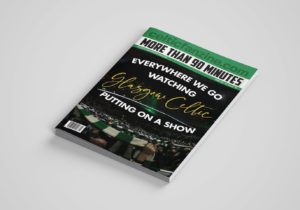