Celtic Fans Cheer on the Ghirls to Cup Victory

While Celtic Fans were coming down the road from Dundee after watching the Bhoys turn on the style. The Ghirls were turning on the style at Fir Hill in the SWPL Cup Final and lifting silverware after A 1-0 win over Glasgow City. Fran Alonso’s team brought another trophy home to Paradise.

Caitlin Hayes 25 minute goal was enough to separate the city rivals. Celtic Captain Kelly Clarke lifted the Cup after a long wait. It was back in 2010 when the Celtic Women lifted their last trophy.

Captain Kelly Clarke on the game

‘I thought we were pretty dominant, especially in the first half, but even in the second half when City tried to put us under a bit of pressure, we could have scored a few more goals.’ 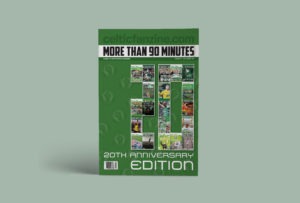 “It’s an amazing feeling. I’m extremely proud of every single player, of the staff – what a group!

“And the fans were amazing. This is for them. It was a superb day and we felt it the whole game.

“We controlled the game – they’re an amazing team and it’s not easy against them, but I don’t think Rachael Johnstone had to make many saves. Their goalkeeper, Lee Alexander, was outstanding today, and we could have scored more.

“I think we were very good. We controlled the size of the pitch we wanted to control and the game-plan worked to perfection and I’m just so delighted for the Celtic Family. It’s an unbelievable day.” 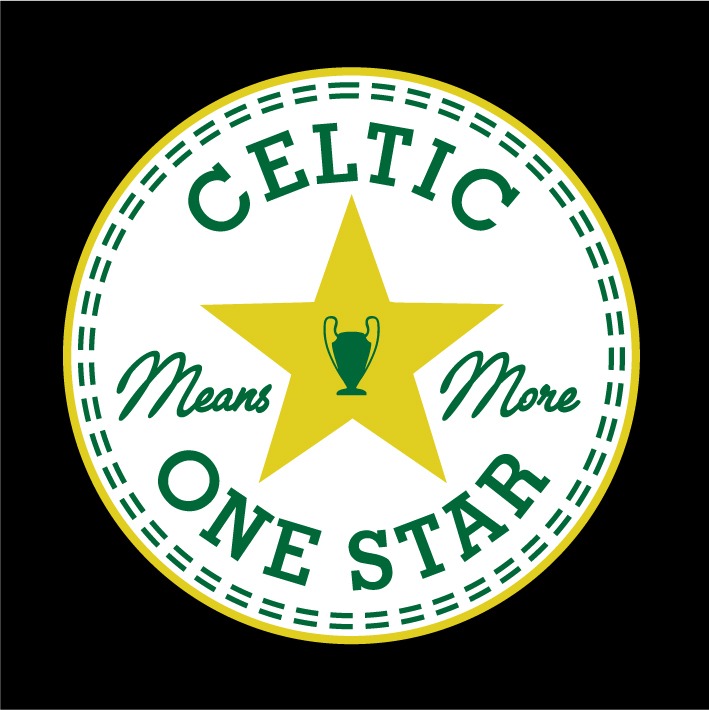