Home / Celtic AM / Celtic, Dundee & the survival of Scottish Football 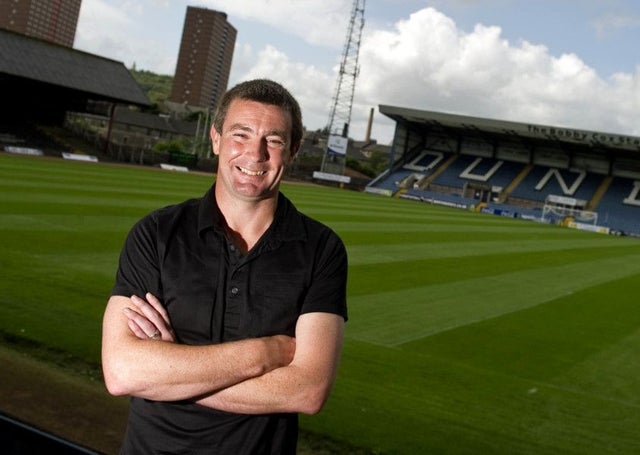 Former Celtic player and Dundee Legend Barry Smith joined me on the Celtic Soul Podcast to chat about life in lockdown and the impact Covid 19 is having on the survival of the Scottish game and how the government need to step up to the plate to help struggling clubs. Scottish society needs football and teams play a massive role in local communities.

Barry is well placed to discuss the situation in Scotland having started his career with Celtic before moving to Dundee. Barry has managed at all levels and in all divisions of the Scottish game and is currently assistant manager to Jim Duffy at Dumbarton and he is also involved with the under age set up at Dundee.

Barry also looks back at his career at Celtic. He signed back in 1991 and made his debut at 17. Barry talks about starting out under his first manager, Irish legend Liam Brady and playing alongside him in the defence with the Celtic reserves and how Tommy Burns let him go, the right decision in hindsight but at the time he did not thank Tommy.

Barry was very complimentary about a young Jackie McNamara who made the full back jersey position his own at Celtic after he left to make his own name in the Scottish game at Dundee. He chats about the pressure of playing for Celtic and playing against Rangers.

Barry also discussed the Dundee derby, walking from Dens Park to Tannadice through the fans and how the fans drink in the same pubs on match day. He previews this weekends big games and the season ahead and tips Celtic to remain top dogs.

Barry Smith was in conversation for Episode 19 of the Celtic Soul Podcast with Andrew Milne.