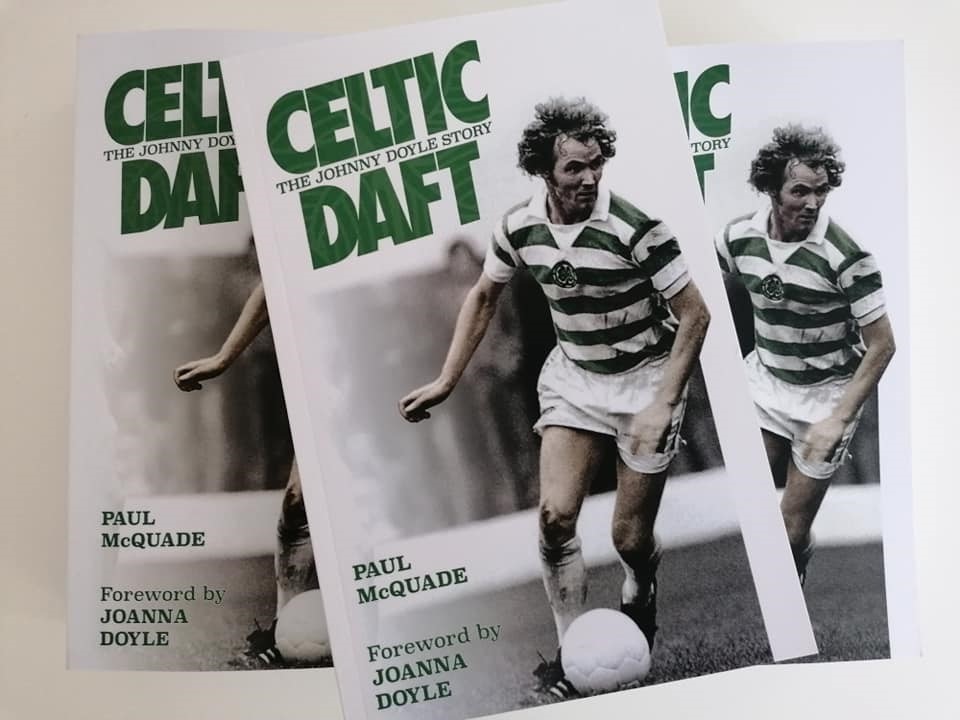 Keep an eye out on Celtic Fanzine TV for a tribute to Johnny Doyle, In the meantime you can click into our tribute to Charlie Gallagher so you never miss an episode please click the subscribe button it costs nothing to click, subscribe and watch.