Big Test tonight for Ange and the Celtic Bhoys 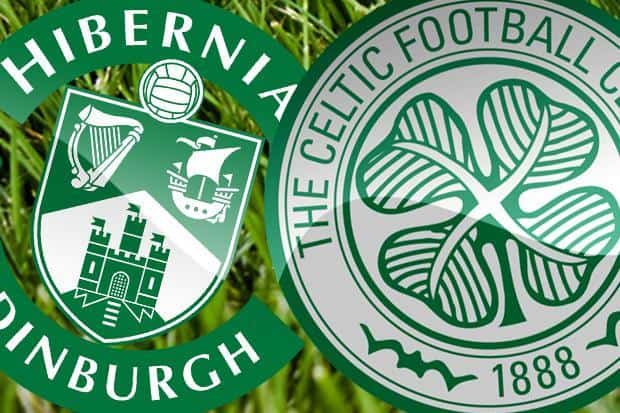 Celtic travel along the M8 tonight to take on Hibs. A crucial game as we try to continue our recent good form.

A few weeks ago, a trip to Easter Road would have given us palpitations as we went three away league games in a row with defeat. Since then we have beaten Aberdeen and Motherwell away, followed by two convincing performances against Ferencvaros and St Johnstone.

Hibs had started the season flying with 4 wins and 3 draws, they went to Ibrox and were leading until Ryan Porteous was sent off, Rangers then scored twice to give Hibs their first defeat. They have lost the last two games since Ibrox, a 3-0 defeat at home to Dundee United followed up at the weekend with a 1-0 loss at Aberdeen. They currently sit four points and a place behind Celtic in the league.

Martin Boyle has been the stand out player so far and they also have Scotland striker Kevin Nisbet, highly rated full back Josh Doig and former Celtic player Scott Allan in the team.

The teams above Celtic in the league all have equally tough matches tonight, in what could be a pivotal round of games. Rangers host Aberdeen, Hearts are away to St Johnstone and Dundee United are away to Livingston.

With Celtic players returning from injury, the squad is in a good place, Giakoumakis got his maiden goal at weekend and Michael Johnstone putting in some good cameo performances. Jota and Kyogo continue to shine.

It will be a hard match in Leith but something seems to have clicked at Celtic and the players now have a belief in themselves and Ange’s system that I’m fairly confident going into the game, a scenario I wouldn’t have envisaged just 3 or 4 weeks ago.