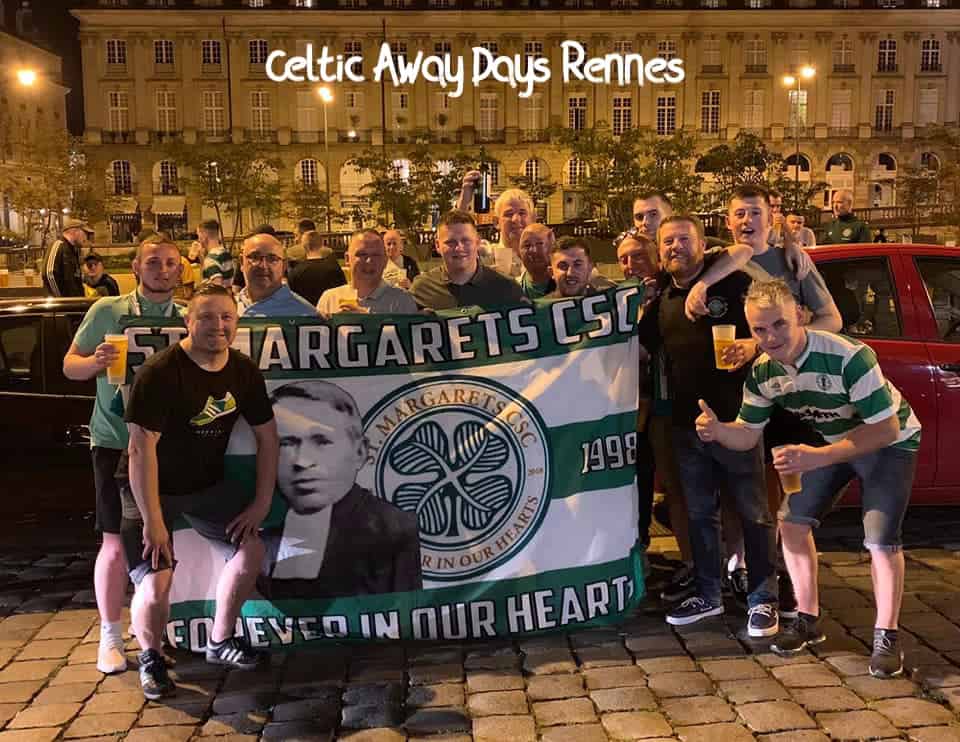 It’s the start of what could be an exciting Europa League group, as Celtic travel to Brittany to face Rennes.

The French team had started the season well, beating PSG however they could only draw at the weekend against fellow Bretons Brest 0-0, the week before they were defeated by Nice at home, 2-1. Rennes are currently second in Ligue 1, two points behind PSG.

They made the quarter finals of the Europa League last season going out to Arsenal. They travelled to London with a 3-1 lead only to succumb to ‘The Gunners’ 3-0 at The Emirates. In the round previous they won 3-1 away to Real Betis.

Both teams faced each other in the Europa League in 2011 with Celtic coming out undefeated against them, drawing 1-1 in France and winning 3-1 at Celtic Park. Similar scoreline’s would be welcome this time around.

When the draw was made, Rennes were seen as a real dark horse. However their last two league matches should give Celtic confidence in achieving a favourable result. After our last away performance at Ibrox where a make shift back four performed admirably, and with the obvious talent up front from Edouard, I’m feeling quietly optimistic.

Celtic came through the one nil victory at Hamilton relatively unscathed, no real injury concerns from the game, Elyounoussi got a run out and James Forrest continued his recent good goalscoring form.

I really fancy Celtic to score in France and possibly get at least a draw.