Ange’s Honeymoon over BUT Celtic Fans Fully Behind Him 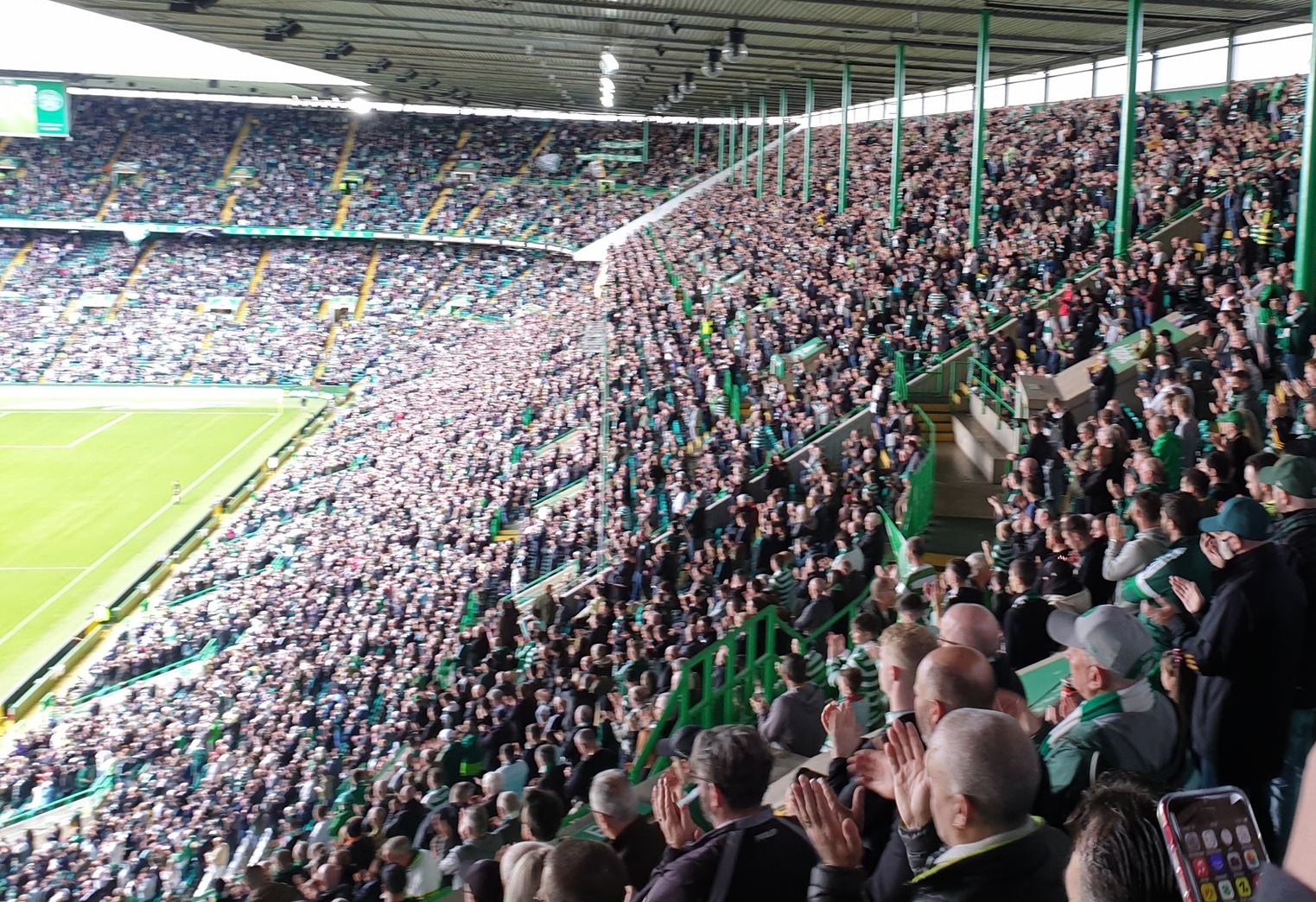 Last weekend once again seen Celtic fans returning to Paradise, some for the first time since supporters returned to watching Celtic in the flesh. Irish and Celtic bars were doing a brisk trade along with hotels who are now seeing an increase in Celtic fans returning week on week as life gets back to normality after 18 months of Covid uncertainty.

Inside Celtic Park at full time yesterday the score board read Celtic 1 Dundee United 1 as a chorus of boos rang out around the stadium. It was a frustrating afternoon on the field and in the stands as the woodwork denied us on more than one occasion and we failed to snatch a winner Ajeti manged to miss a seater while camped on opposition goal line much to a packed stadiums disbelief.

I took a quick dip into social media after the game and what I found was some players getting blamed for the result, but I noticed very little anger towards Ange Postecoglou. The honeymoon period may be over, but most fans want him to succeed and are willing to give him time.

If anyone should be blamed, it’s the old board of directors and Celtic major shareholder Dermot Desmond. After last season’s fiasco we are know seeing how tread bare the squad is for an assault on the SPFL title and automatic Champions League qualification and money it would generate for the club.

Following on from the Dominic McKay announcement by Celtic that he was exiting Celtic Park after only 72 days in the job, we are now without a permanent CEO, now we have no idea who oversees football matters at the club with no director of football or head of football development, since last March but we do have Gordon Strachan acting as a consultant of some sorts on a three-month contract.

Sometimes Ange cuts a lonely figure on the touchline, and he must be thinking that he should have insisted he brought in his own backroom team to help him sort out the mess he has found at the club.

Injuries to key players and two games a week will not be helping him get his message across to the players on the training ground and we have another hard night’s work ahead of us on Thursday when the inform Bayer Leverkusen come to Glasgow. The visitors currently sit second in the Bundesliga behind Bayern Munich after six games.

Hot on their heels of the Europa Cup group game comes an away trip to Aberdeen to face another team struggling to find form. An away win here and good performance tomorrow night would certainly lift all our spirits because the only spirits getting lifted are down the pub now.

Andrew Milne is Edittor of More than 90 Minutes Celtic Fanzine which he started in 2001. He has been involved with fanzines since 1989 and has written for numerous publications and online about Celtic.  He is a former newspaper columnist with the Daily Ireland and the man behind celticfanzine.com. He is host of the Celtic Soul Podcast, Talk form the Terrace Podcast, Grand Auld History Podcast & Celtic AM pre-match events at Malone’s in Glasgow on match days and follows Celtic Home & Away. He is a season ticket holder for Celtic FC and the Republic of Ireland. He is also P.R.O. of St. Margaret’s CSC, a member of the Celtic Trust and the Celtic Graves Association. When not following Celtic he spends his time DJing.