Ange Postecoglou & the Rebuild for Success 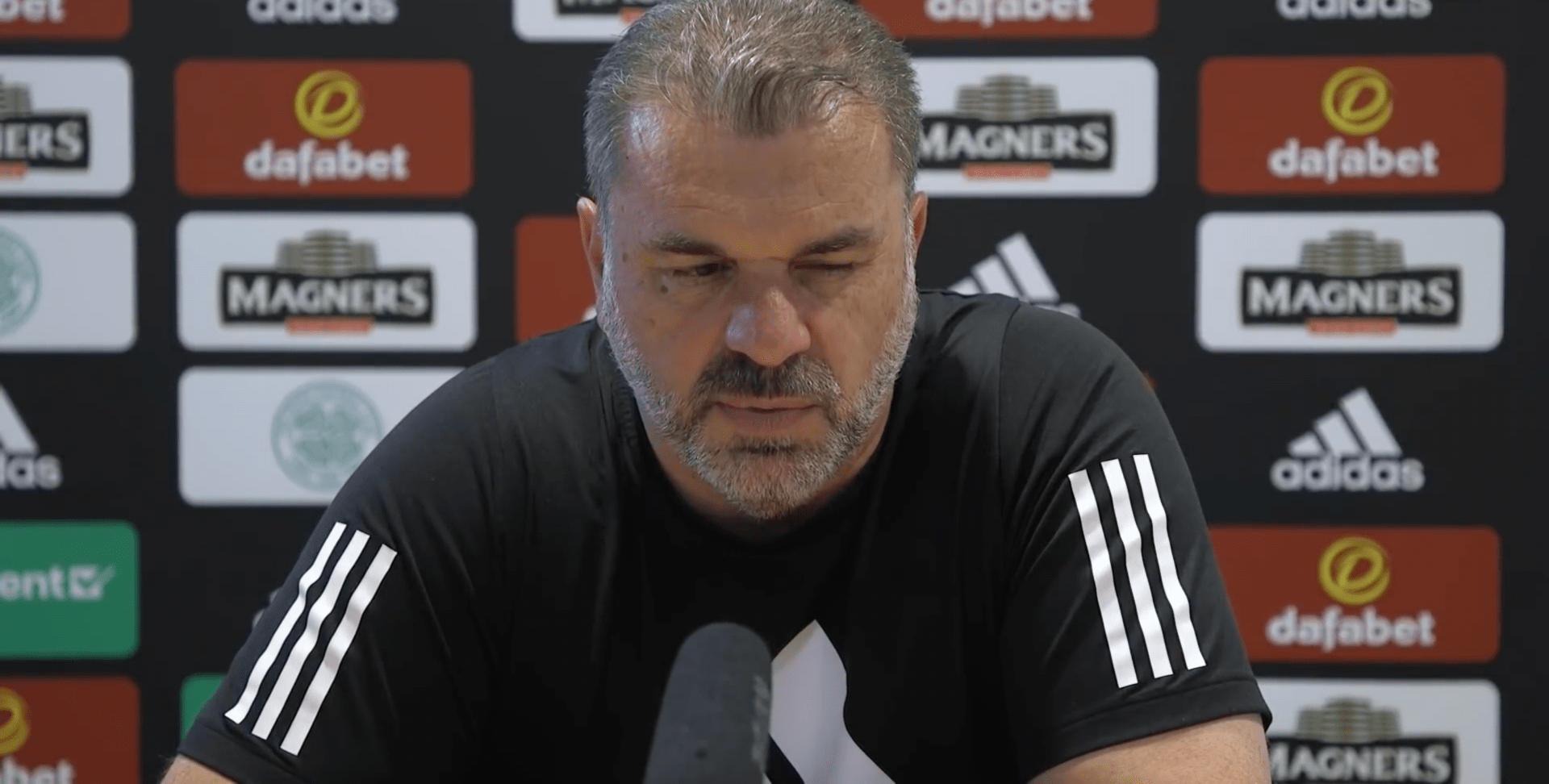 Ange Postecoglou banged his chest after the game last Wednesday night as he approached the 1200 lucky Celtic fans who managed to get tickets inside for the win over Hearts. 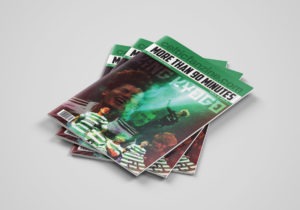 As Celtic fans we are excited of what he is building at Celtic. January transfer windows in the past have brought in quality players like Robbie Keane and Craig Bellamy but they were stop gap players who brought excitement and goals but they were not part of a long term plan.

Ange is bringing players in to the club who we have never heard of but they have slotted in perfectly to his system, they are here for the long haul and they have not cost a lot in todays over inflated football market.

The high intensity we play may have seen some players running on empty at full time last week but if all the Celtic squad were fully fit the bench could be full of quality replacements.

Maeda for Kyogo, Guchi for McGregor, Turnbull for Rogic and so on.

Reo Hatate’s strike last week got us off our seats like Nakamura would have when Gordon Strachan was in charge.

We can expect much more of him and another unknown Matt O’ Riley who arrived from MK Dons and he has proved he is a perfect fit with key players out injured or on international duty with a MOTM performance followed up by a solid Celtic Park debut.