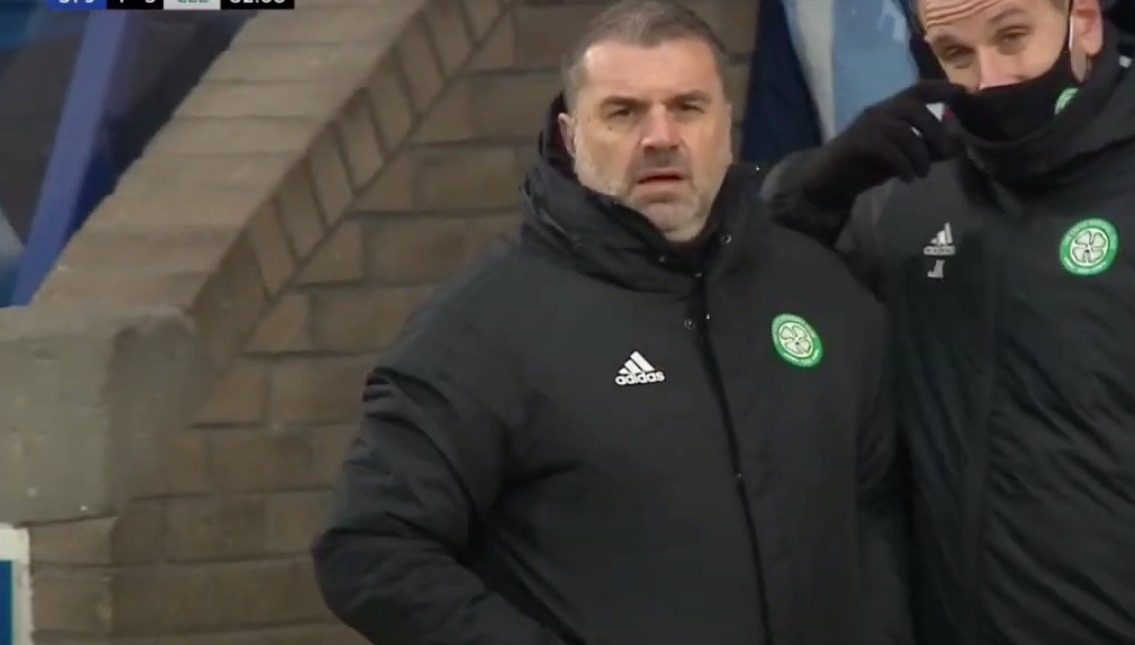 Just 12 months ago the club was in turmoil, an ill advised trip to Dubai had made front and back page news. The Scottish government, clinical advisors, press and fans all had their say.  The divide between fans and club hearkened back to the mid ‘90s and the Sack the Board campaign, which even then led to fans disagreeing on the best way forward.

The fall out from the trip to the winter training camp seemed like the final straw, but a string of uninspiring performances and results made January 2021 a time to forget for anyone associated with the Hoops. 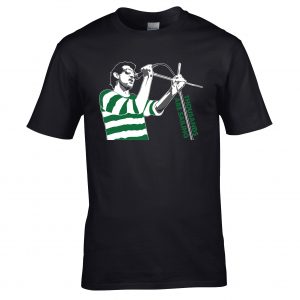 Rejuvenated under the guidance of Ange Postecoglou our club has wiped away the bitter memories of the chaotic start to 2021 and now rightfully find ourselves at to the top of the table with 12 matches remaining. What appears to be a unified philosophy between club hierarchy, coaching staff and players has galvanised the club.

The change in leadership style forged in those early months of this season has strengthened the resolve and revitalised players who looked on their way out.

The unanimous decision to pull forward the SPFL winter break in the face of another widespread Covid outbreak has been completely vindicated. The thousands upon thousands of fans who pay their way through the turnstiles season after season were rightly looked after by the governing body, who at least gave fans a chance to watch football in person again after the new year.

With fans now flocking back to stadiums the Scottish football season has reached a pivotal moment.  A ruthless, unyielding and committed Celtic team have notched up seven victories from seven matches since the turnstiles started clicking again. A hard fought and bruising encounter in Alloa saw us progress in to the next round of the Scottish Cup and set up a home tie against Raith Rovers.

The other six wins have came in league competition and propelled the Bhoys to the top of the pile.  These triumphs have come in very different guises. An emphatic and controlled victory at home over our nearest rivals was followed up by another complete performance as we demolished Motherwell at Fir Park.

Shades of brilliant sparkling football were on display in stages against Aberdeen, Hearts and Hibernian, but couldn’t be sustained into the second half in any of those matches. However, we ensured the winning run was maintained. 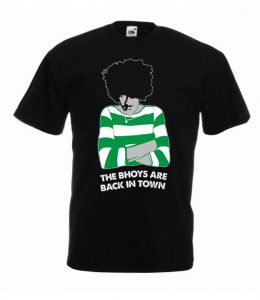 At home to Dundee United an air of expectation smothered the stadium and instead of feeding off the opportunity to close the gap between first and second the game drifted towards a stalemate.  Down to 10 men and looking bereft of ideas to break down a stuffy well organised defence the frustration of a long 90 minutes was blown away by a moment of magic from our wingers, when Jota set up with Abada to score the winning goal as the clock entered injury time.

League championships are not won in February and the final months of the season will be exciting and nerve shredding in equal measures. However, Celtic are now showing that they are better equipped to deal with challenging match situations and find a way to get the result.  Thankfully all this is a far cry from the debacle we watched unfold last year.